Neil Young and Promise of the Real 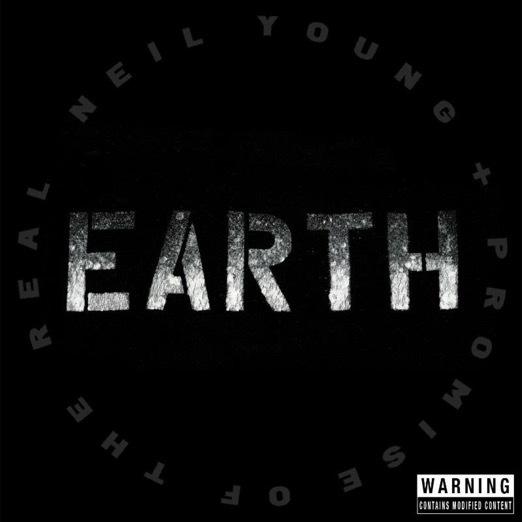 Neil Young and Promise of the Real

Neil Young releases his new album ‘Earth,’ via Warner!
The live album was recorded with The Promise Of The Real during Young’s 2015 tour. Young has explained ‘Earth’ features musical overdubs including “the sounds of the earth, such as city sounds like car horns, sounds of insects and animal sounds from bears, birds, crickets, bees, horses and cows, creating a very strange, yet beautiful atmosphere.”
$19.95Add to basket ›