The Longest Winter: What do you do when war tears your world apart? 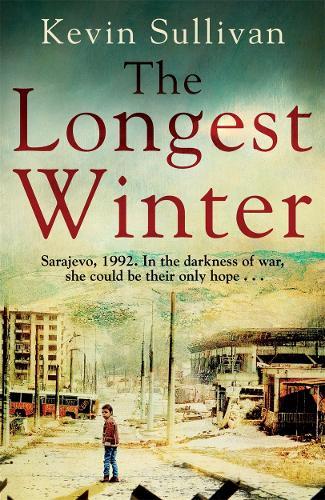 The Longest Winter: What do you do when war tears your world apart?

The Longest Winter is Kevin Sullivan’s inspiring and authentic debut novel about life in Sarajevo during the Bosnian War. Terry is a British doctor on a mission to rescue a sick child in urgent need of life-saving surgery. Brad is an American journalist desperately trying to save his reputation following the disasters of his last posting. Milena is a young woman from Eastern Bosnia who has fled from her home and her husband, seeking refuge from betrayal amid the devastation of besieged Sarajevo. In the aftermath of the assassination of a government minister, three life stories are intertwined in a dramatic quest for redemption.