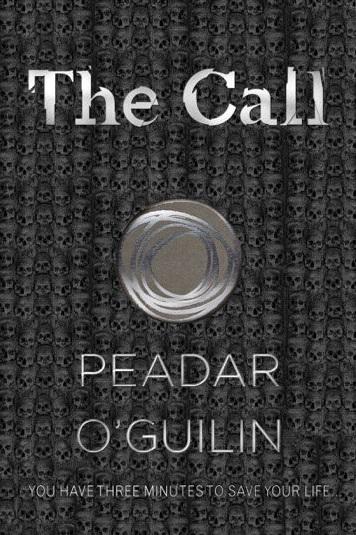 What if you only had three minutes to save your life and the clock is already counting down?

Thousands of years ago, humans banished the Sidhe fairy race to another dimension. The beautiful, terrible Sidhe have stewed in a land of horrors ever since, plotting their revenge… and now their day has come.

Fourteen-year-old Nessa lives in a world where every teen will be “Called.” It could come in the middle of the day, it could come deep in the night. But one instant she will be here, and the next she will wake up naked and alone in the Sidhe land. She will be spotted, hunted down, and brutally murdered. And she will be sent back in pieces by the Sidhe to the human world… unless she joins the rare few who survive for twenty-four hours and escape unscathed.
Nessa trains with her friends at an academy designed to maximize her chances at survival. But as the days tick by and her classmates go one by one, the threat of her Call lurks ever closer… and with it the threat of an even more insidious danger closer to home.
$19.99Add to basket ›

END_OF_DOCUMENT_TOKEN_TO_BE_REPLACED

How Not to Disappear