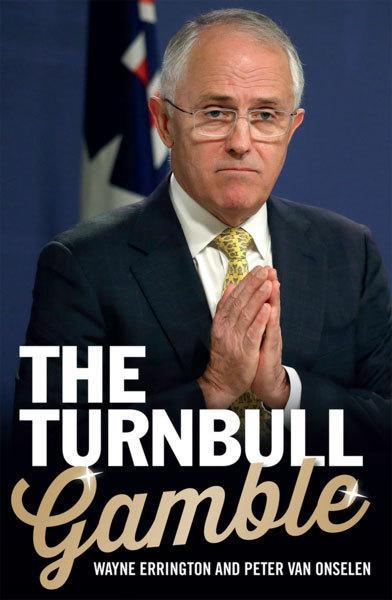 The nation breathed a sigh of relief when Malcolm Turnbull achieved his lifelong dream to become prime minister. Yet months into the job it was unclear what Turnbull wanted to achieve as prime minister. He was strangely underprepared for a job that he had fought so long to win.
Turnbull leads a party whose culture he doesn’t share. He is interested in policy but is not passionate about any policy in particular and is not so wedded to any idea that that he will fight for it. This confused Australians who expect leaders to lead.
Will this long, early election campaign allow Turnbull to grow into the role he has so long coveted. And will a decisive win allow Turnbull to lead on his own terms?
$29.99Add to basket ›

END_OF_DOCUMENT_TOKEN_TO_BE_REPLACED

The Euro: And its Threat to the Future of Europe