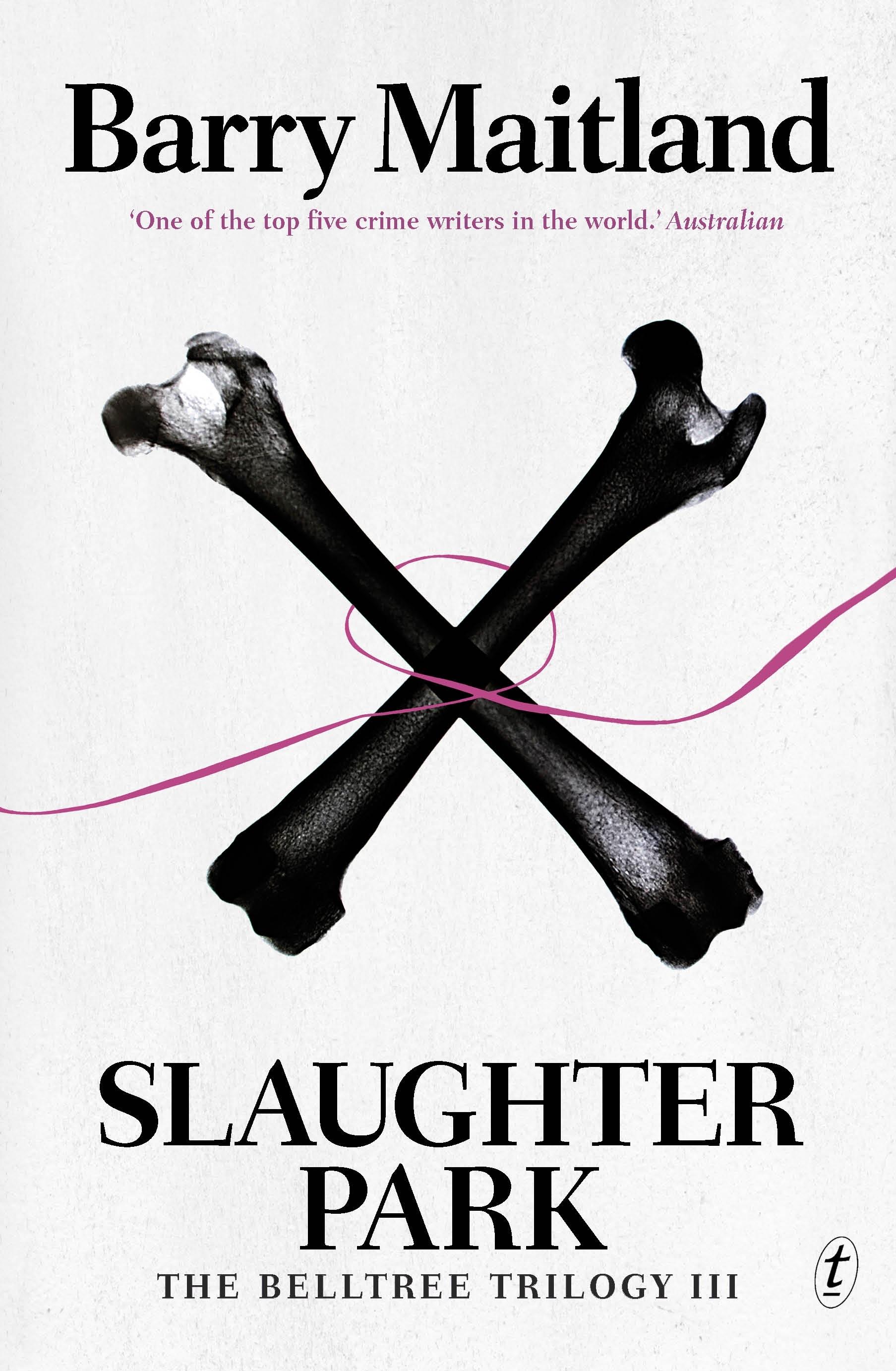 In this, the final book of the Belltree Trilogy, DS Harry Belltree has gone bush. His obsessive pursuit of justice has cost him everything - his job, his marriage and his newborn child - but then his estranged wife disappears, leaving their baby daughter behind, and he is dragged back to Sydney.
The police think Jenny has murdered a man. Harry thinks she’s in danger. When body parts are found maimed and strewn around a suburban park, his former colleagues are distracted by this apparently unrelated case. Harry is left to track Jenny down on his own - and to lay bare, at last, the extraordinary conspiracy that led to his parents' murder.
$32.95Add to basket ›

First published in Australiain 2014 by The Text Publishing Company.

The final book in the Belltree Trilogy--tightly-paced police procedurals set in Australia. From the author of the Brock & Kolla mysteries.