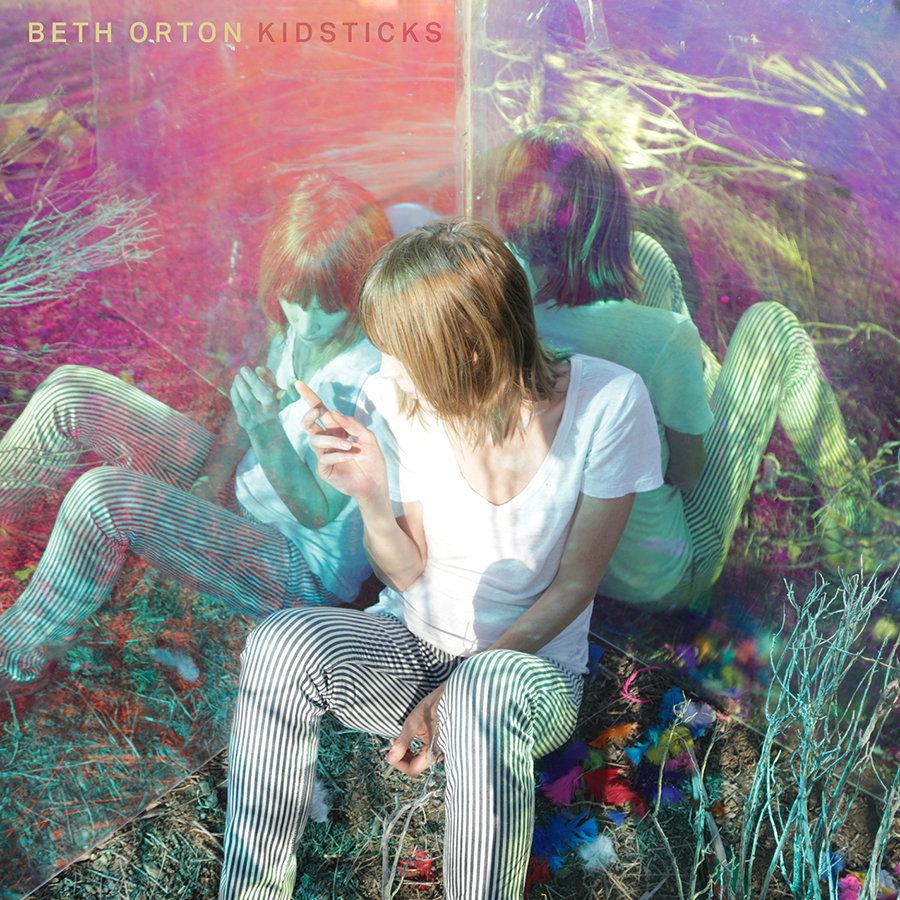 Beth Orton has been one of the most unique and beguiling voices in music for the past two decades. Her “folktronica” sound, mixing elements of folk and electronica, has re-emerged as she began experimenting with a series of electronic loops that would eventually come together in this career- redefining new album, Kidsticks.

Beth Orton’s latest album, Kidsticks, is a co-production by Orton and Fuck Buttons’ Andrew Hung, mixed by folk–synth veteran David Wrench. I think folk–synth–pop is as close as I can get to describing the album as a whole. Kidsticks is Orton’s sixth studio release and a real departure from the acoustics that you may know her for, but it’s a welcome sound and an immersive listen that I think will bring some new alt-rock fans to her sound.

My first impressions of ‘Snow’, with its looping pitter-patter drum track, recalled Radiohead’s seventh album, In Rainbows. As Kidsticks progresses, it touches on the enormous scope of Brit pop/folk/electronica from the last decade, most notably with touches of the ska/reggae/electro meshing for which Lily Allen and Gorillaz are known. This breadth perfectly spans the ten tracks that explore innocent impressions of place and feeling, moving from dancey tracks like ‘Moon’ on to the distortion of ‘Petals’, and then to the pop beats of ‘1973’, ‘Falling’ and the great motion of ‘Flesh and Blood’. I also like the less discernible ‘Corduroy Legs’ in which Orton, like Thom Yorke, sings a stream of consciousness (lyric book required!) and led me to wonder if hip-hop is the only sound that eludes the artist – or if it is, perhaps, the next musical step?

The cover art is a gorgeous triple-mirror image of Orton sitting in a kind of sunset-coloured terrarium, and I think it perfectly captures her themes of being caught between styles and textures, cool and warmth, darkness and light, past and present. Despite being recorded in California, I think the album really encapsulates the style-salad that is the modern Brit-pop scene, and I’ll be very curious to see which tracks emerge as the hits, as they may help determine Brit-pop’s future.