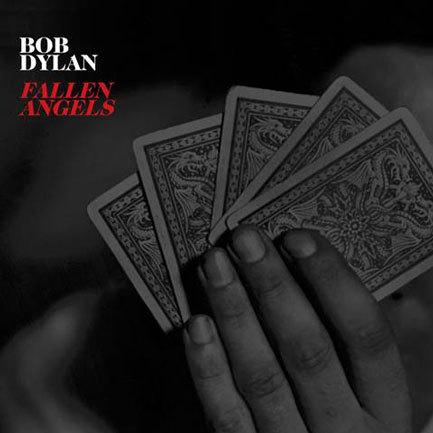 Featuring twelve classic American tunes written by some of music’s most acclaimed and influential songwriters, Fallen Angels showcases Bob Dylan’s unique and much-lauded talents as a vocalist, arranger and bandleader. The Jack Frost-produced album is the 37th studio set from Bob Dylan and marks the first new music from the artist since Shadows In The Night, which was released in early 2015.

On Fallen Angels, Dylan has chosen songs from a diverse array of writers such as Johnny Mercer, Harold Arlen, Sammy Cahn and Carolyn Leigh to record with his touring band. The album was recorded at Capitol Studios in Hollywood in 2015.

END_OF_DOCUMENT_TOKEN_TO_BE_REPLACED

Shadows In The Night

The Times They Are A-changin'

Before The Flood (Live)