Comeback: The Fall and Rise of Geelong 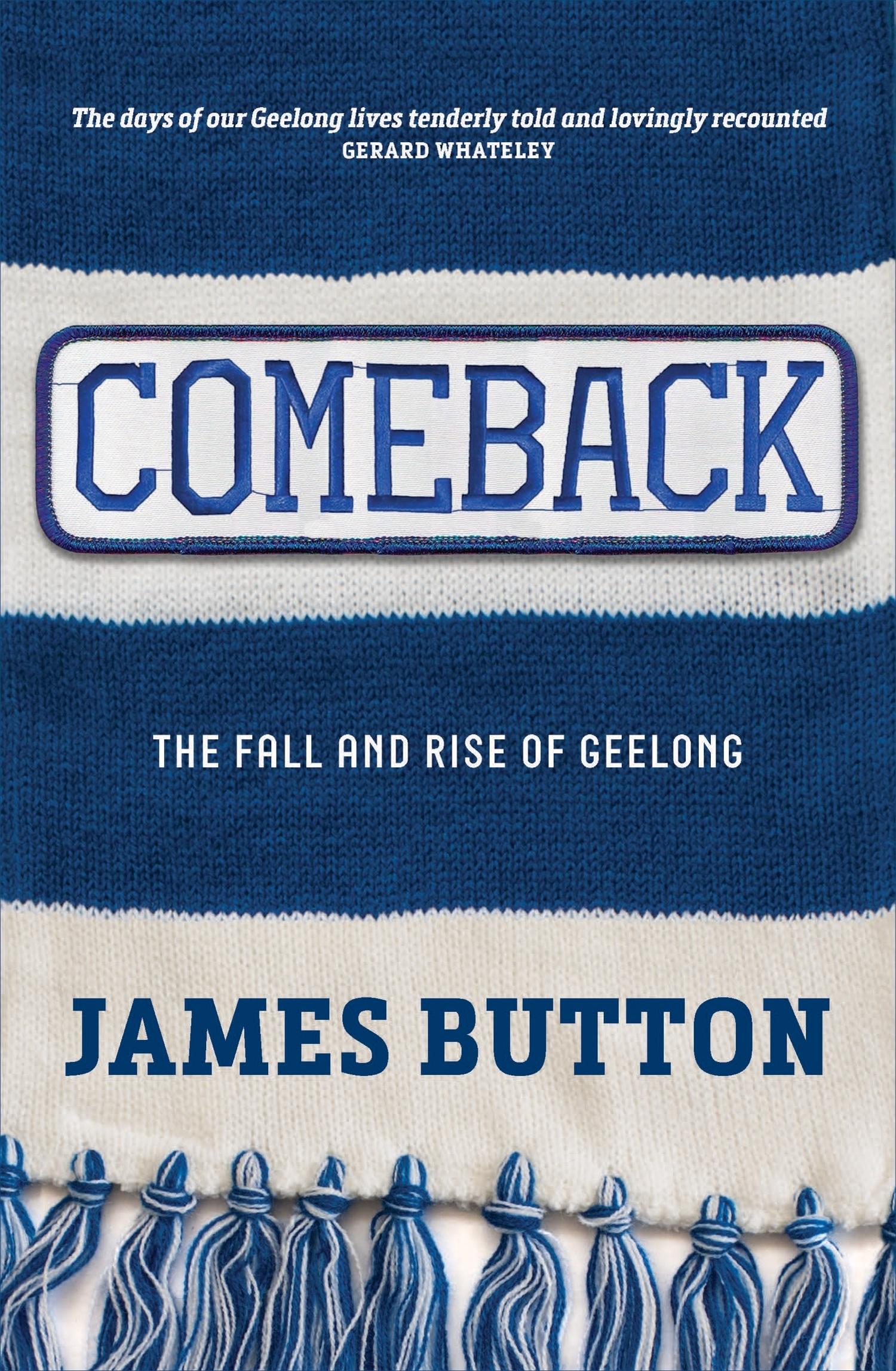 Comeback: The Fall and Rise of Geelong

James Button fell in love with the Geelong Football Club as a boy. It was a family affair. But as the years wore on and the defeats mounted, one nagging question became louder and louder: would his team ever win a premiership again?
Comeback tells the Geelong story - how a town unloved by the big city up the road turned to football to show it was as good as anyone.
It paints the characters-two Gary Abletts, ‘Polly’ Farmer, Bob Davis, ‘Bomber’ Thompson, Matthew Scarlett, Joel Selwood and many others - who helped to make Geelong a byword for excitement, and it explains how a bunch of talented but flashy individuals ended years of despair by finding the magic ingredient that makes a great team.
More than a book about sport, Comeback shows how the history of a town and the spirit of a place can be funnelled through the fortunes of a football club.
$29.99Add to basket ›