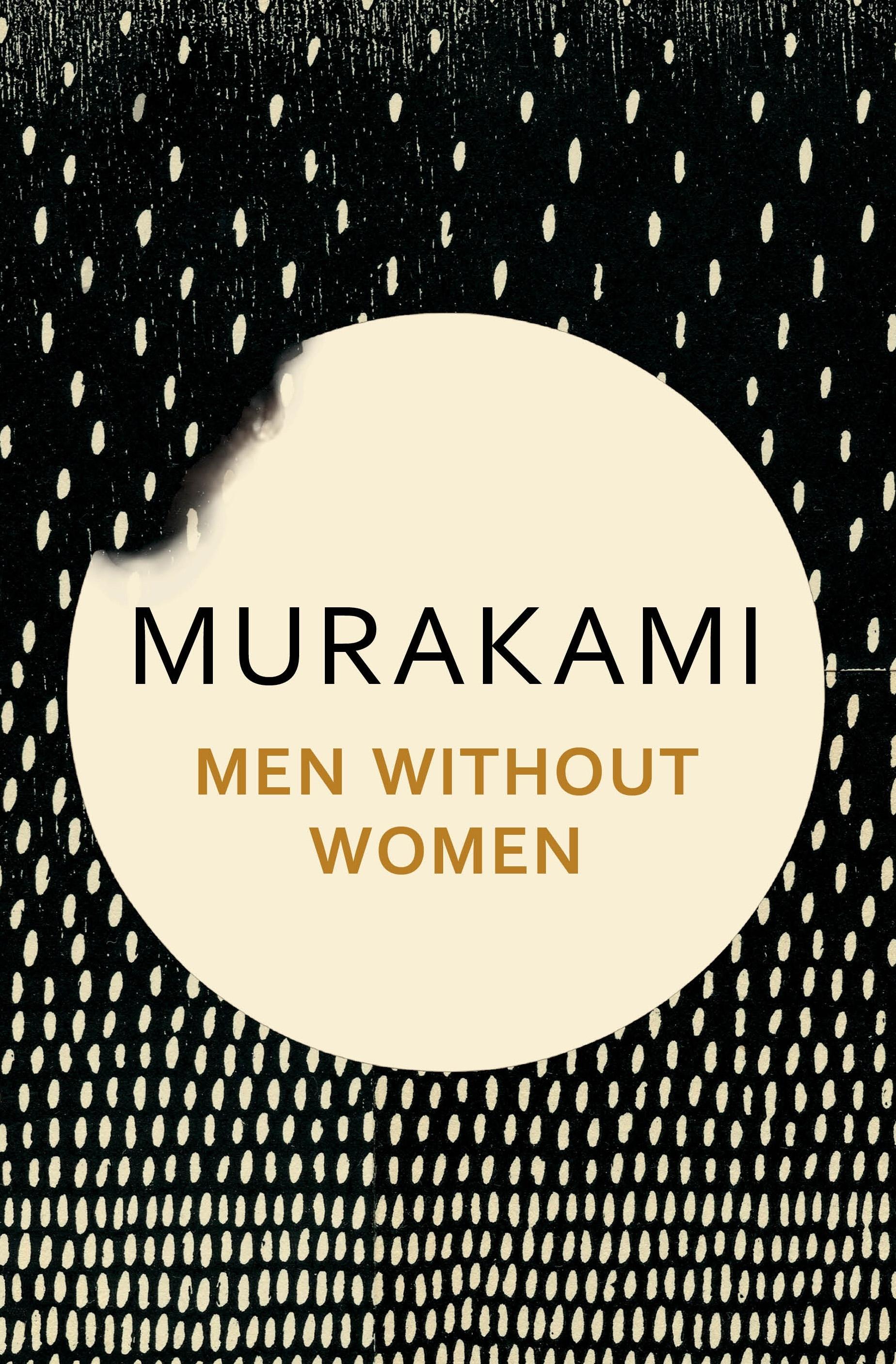 ‘I find writing novels a challenge, writing stories a joy. If writing novels is like planting a forest, then writing short stories is more like planting a garden.’
Across seven tales, Haruki Murakami brings his powers of observation to bear on the lives of men who, in their own ways, find themselves alone. Here are vanishing cats and smoky bars, lonely hearts and mysterious women, baseball and the Beatles, woven together to tell stories that speak to us all.
Marked by the same wry humor that has defined his entire body of work, in this collection Murakami has crafted another contemporary classic

The seven stories in this collection all feature male protagonists contemplating solitude and loneliness, love and death, and the impossibility of really knowing their unattainable love object. These guys are quirky head-thinkers, lost in patterns of lovesickness and unattainable objects, reaching for happiness which is just outside their grasp.

Like any collection, some of its stories are bulls-eyes, others don’t quite hit the mark. My favourite story was the opener, ‘Drive My Car’, which sets the tone for this thematic collection, with the story of the left-of-centre relationship between an aging actor and his young female driver as he mulls over his wife’s infidelities, and the loss he felt with her, and now, years later, without her. The title of the collection is an interesting choice (it’s the title of the closing story), because although these male protagonists could be considered to be ‘without women’, the relationships within the stories and within the collection are multi-layered, complex: these stories aren’t so much about men without women as people (in general) dealing with what it means to try to have and hold love.

That all these stories are centred around male protagonists does give it a particular perspective, but Murakami is perceptive and understands the human spirit: he infuses these stories with all the magic and complications that make up all of us human beings in our own quests for completeness.

Five of these stories have been previously translated into English and published in venues like The New Yorker. Being by Murakami, this collection will have its detractors and fans. It consists of a good mix of stories and unified thematically, feels complete: images, words and ideas repeat. The collection presents a neat Murakamian world. I recommend it to Murakami collectors – and anyone who has wanted to read him, but didn’t know where to start.