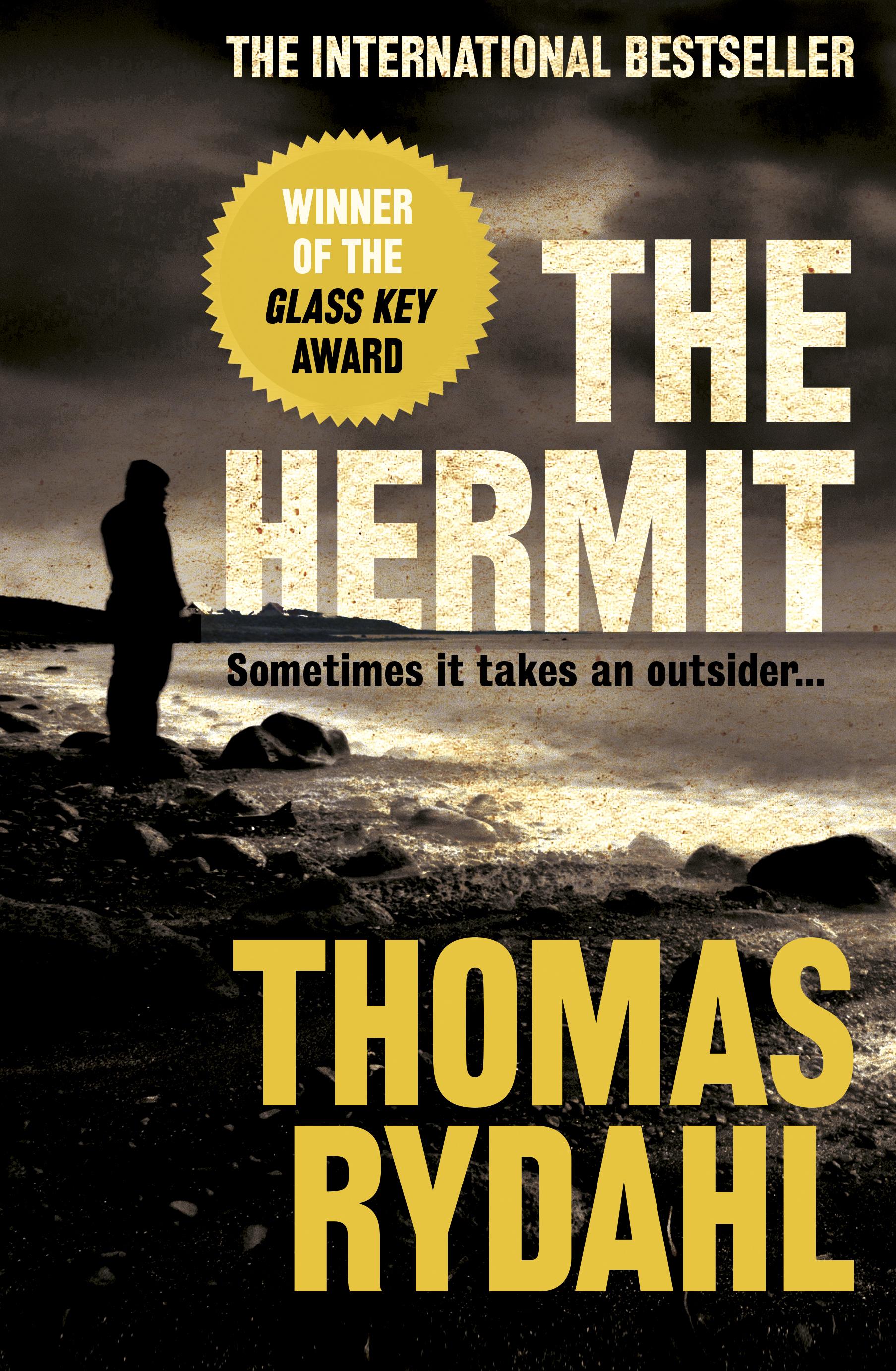 A car is found crashed on a beach in the Canary Island resort of Fuerteventura. In the trunk is a cardboard box containing the body of a small boy - no one knows his name, and there is no trace of a driver.
The last thing Fuerteventura needs is a murder. The island’s already got half-empty bars and windswept beaches, and the local police are under pressure to cut the investigation short.
But long-time islander Erhard, who sees more than most people, won’t let the investigation drop - and he has nothing to lose. He has severed ties with his wife and child in Denmark, and has cut himself off from the modern world. The question is: can an old man who knows nothing about mobile phones, the internet or social media possibly solve a murder in the modern world, especially one that stretches far beyond the sandy beaches of Fuerteventura?
$35.00Add to basket ›