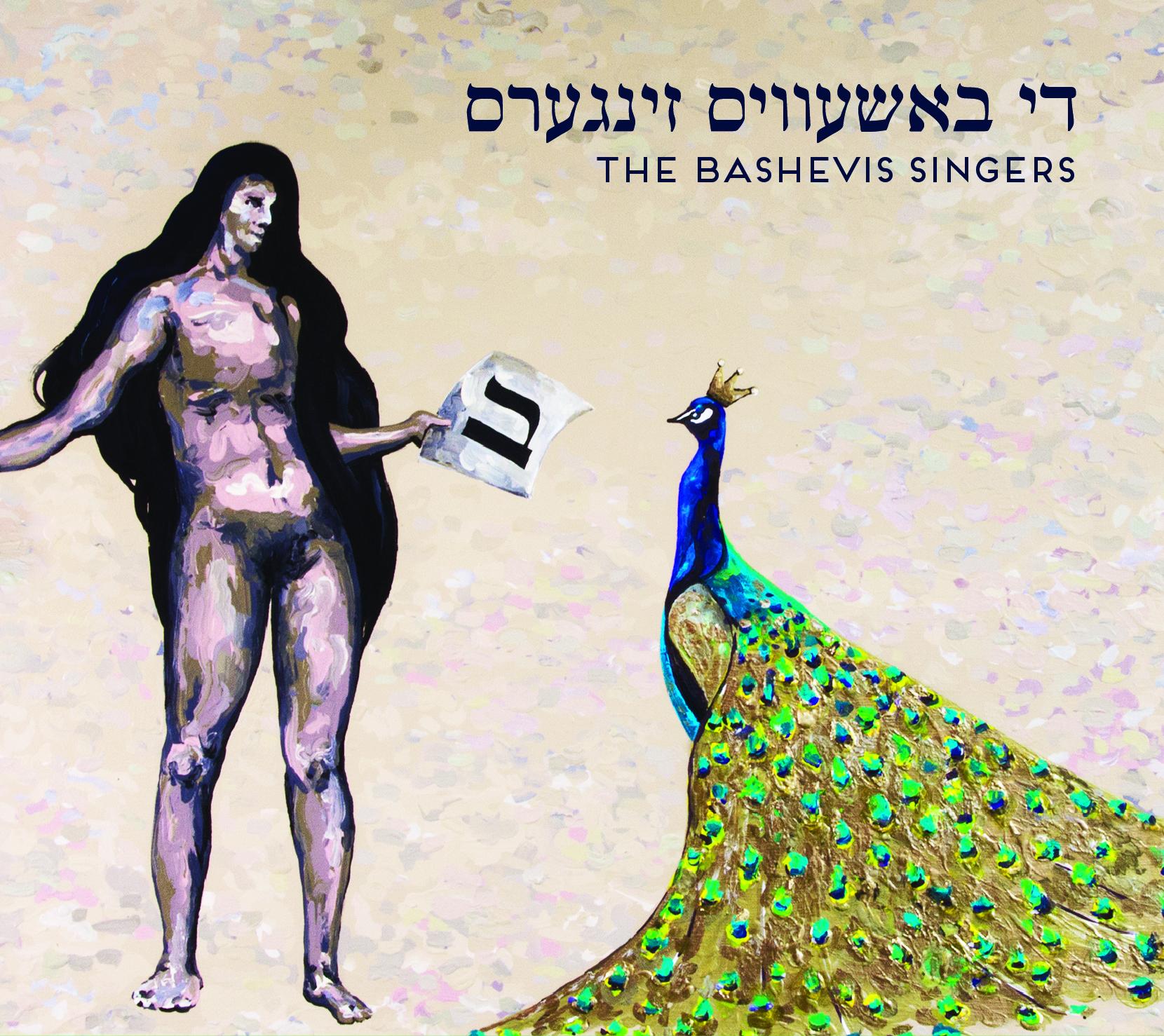 This music seems simple at first - lullabies and love songs, laments and dances - but it’s drawn from such a deep past, and refreshed by such vocal purity and sophisticated playing, that it grows richer and more enchanting with every hearing. - Helen Garner, author
The Bashevis Singers are the children of generations of people who lived their lives in Yiddish. Gideon Preiss and his cousin Husky Gawenda are renowned Australian musicians and award-winning song-writers. They are the core members of the critically acclaimed band Husky. Evie Gawenda is Husky’s sister and Gideon’s cousin. She is a theatre director and teacher who is known and loved for the beauty and warmth of her voice. Together, they are the Bashevis Singers.
Their album is a unique labor of love. The songs span almost a century and the Bashevis Singers have managed to retain the essence of these magical songs while at the same time, through the intricacy and musicianship of the arrangements, give these songs a wonderful contemporary feel. Some of the best Australian and Israeli musicians play on the album. The multiple award - winning Polish composer Cezary Skubiszewski arranged the strings that are played by a string quartet from the Melbourne Symphony Orchestra. Children from Sholem Aleichem College sing on the album. And the much loved Melbourne Rabbi Philip Heilbrunn sings a duet with Husky in one of the greatest songs of longing for the coming of the Messiah ever written.
There are two special songs on the album. They are songs by the journalist and author Michael Gawenda and his son Husky. For the Bashevis Singers, these songs are a gift to their grandparents and a proclamation of their faith in the future.
$24.95Add to basket ›