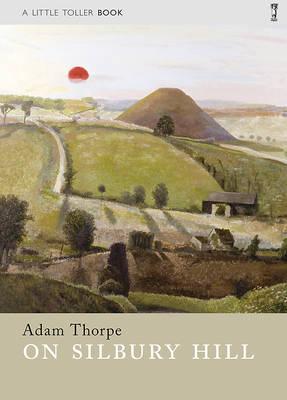 Twenty years after the publication of his classic novel Ulverton, the acclaimed poet and novelist Adam Thorpe revisits the landscape which inspired him. Silbury Hill in Wiltshire has perplexed people for generations. Was it once an island, moated by water? Was it a place of worship and celebration, perhaps a vast measure of the passing seasons? Along with Stonehenge and Avebury, was it part of a healing landscape or a physical memory of the long-ago dead? Silbury Hill is the sum of all that we project. A blank screen where human dreams and nightmares flicker. The hill has been part of Adam Thorpe’s own life since his schooldays at Marlborough, which he would often escape in the surrounding downlands. He has carried Silbury ever since, through his teenage years in Cameroon, into his adulthood in England and France: its presence fused to each landscape which became his home.On Silbury Hill is Adam Thorpe’s own projection onto Silbury’s grassy slopes. It is a chalkland memoir told in fragments and family snapshots,skilfully built, layer on layer, from Britain’s ancient and modern past.