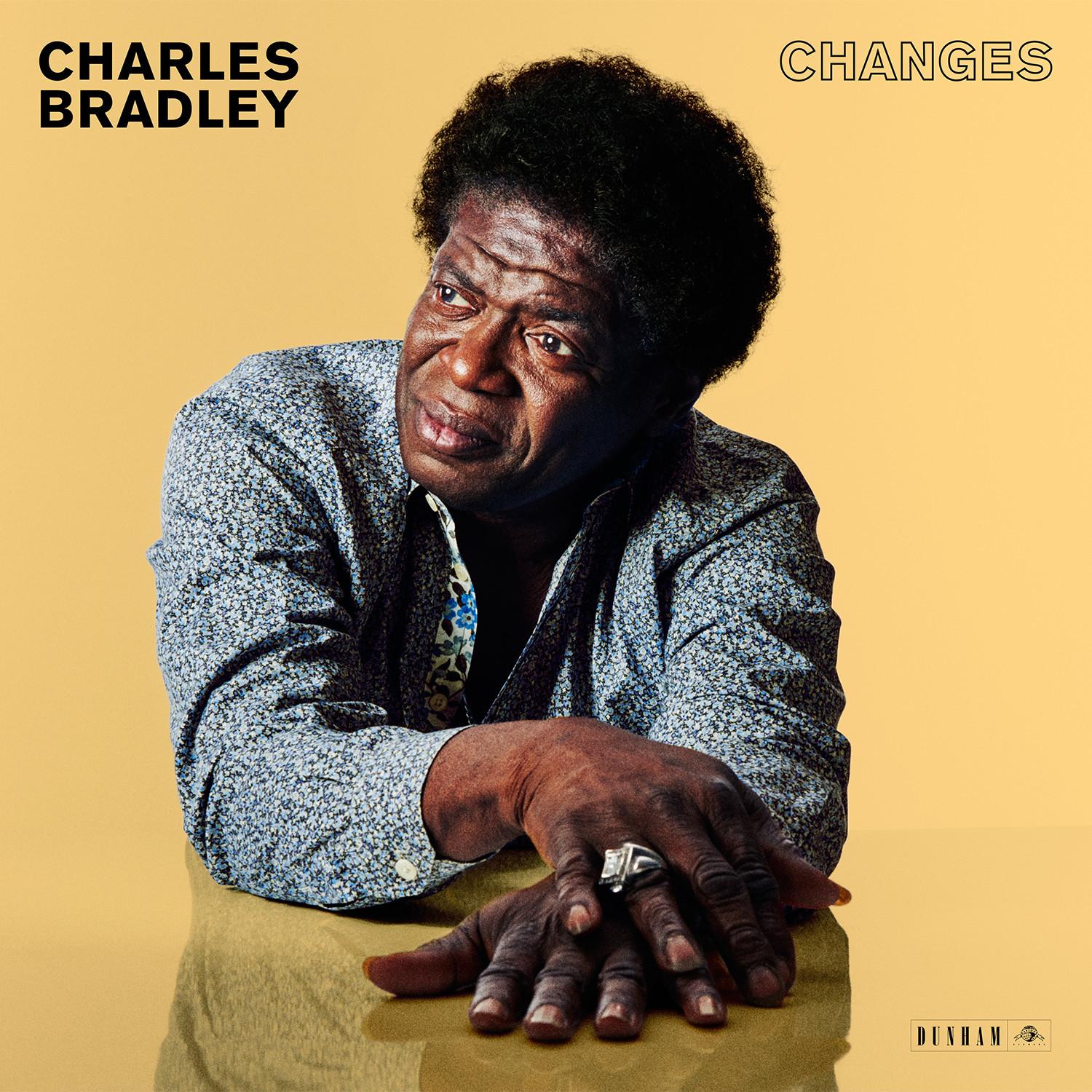 The remarkable against-all-odds rise of Charles Bradley since the release of his 2011 debut album No Time For Dreaming has been well documented. He transcended a bleak life on the streets and struggled through a series of ill-fitting jobs before finally being discovered by Daptone Records.

The year following the release of No Time For Dreaming was one triumph after another including a breakthrough performance at SXSW, several television performances and having the album named to many year end “best of” lists.
The soul singer’s ascent continued with the 2013 release of his triumphant second album Victim of Love, which saw Bradley emerging from his past heartaches stronger and more confident, overflowing with love to share. With Changes, the powerhouse performer brings music fans of all ages another unforgettable set of songs and will continue to bring his live show to stages around the world.
Track listing:
$24.95Add to basket ›