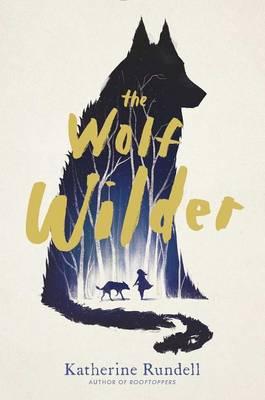 Fairy tale and history merge seamlessly (Publishers Weekly, starred review) in this enchanting and lyrical novel about love and resilience from the Boston Globe-Horn Book Award winner, Katherine Rundell. Feo’s life is extraordinary. Her mother trains domesticated wolves to be able to fend for themselves in the snowy wilderness of Russia, and Feo is following in her footsteps to become a wolf wilder. She loves taking care of the wolves, especially the three who stay at the house because they refuse to leave Feo, even though they’ve already been wilded. But not everyone is enamored with the wolves, or with the fact that Feo and her mother are turning them wild. And when her mother is taken captive, Feo must travel through the cold, harsh woods to save her–and learn from her wolves how to survive.