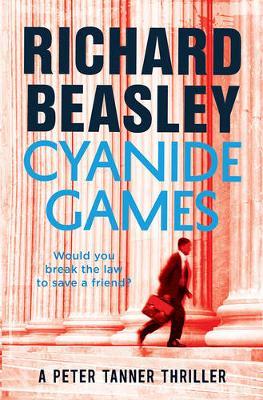 How far would you go to save a friend?
When Melissa Cheung’s husband is arrested in China for corruption, her first call is to Peter Tanner.
As a criminal defence barrister, Tanner often crosses paths with some of the most evil but wealthy members of the nation’s underbelly. Melissa’s phone call takes Tanner away from drug dealers and crooked property developers into the highest end of corporate corruption - mining companies trying to cover up environmental disasters and families at the top of the rich list who think they’re above the law.
As he pursues those who had Cheung incarcerated, Tanner unearths cover-up after cover-up, putting his life and those of others in danger as he tries to bring the perpetrators to justice.
$29.99Add to basket ›