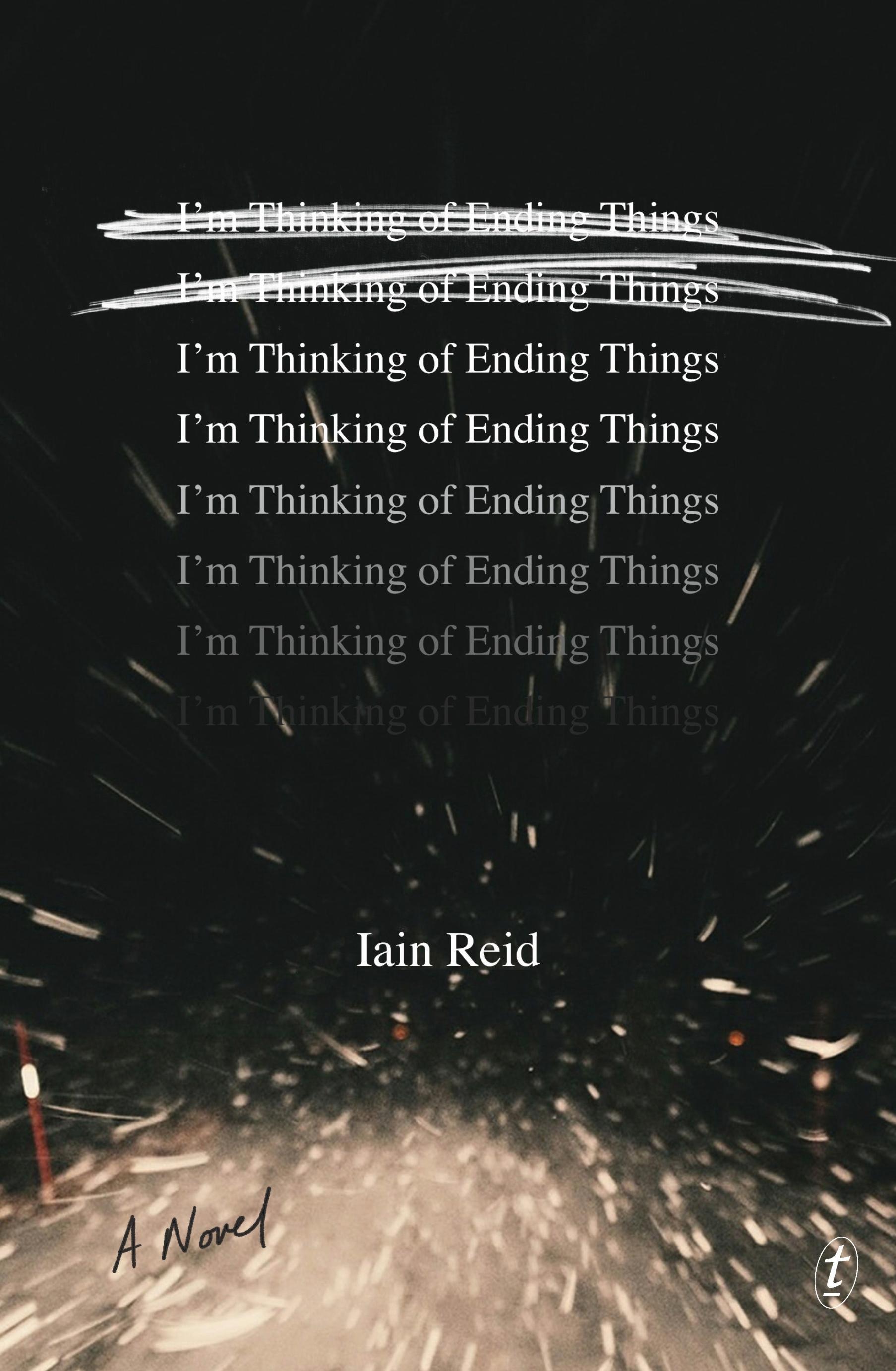 Jake and his girlfriend are on a drive to visit his parents at their remote farm. After dinner at the family home, things begin to get worryingly strange. And when he leaves her stranded in a snowstorm at an abandoned high school later that night, what follows is a chilling exploration of psychological frailty and the limitations of reality.
Iain Reid’s intense, suspenseful debut novel will have readers' nerves jangling. A series of tiny clues sprinkled through the relentlessly paced narrative culminate in a haunting twist on the final page.
Reminiscent of Michael Faber’s Under the Skin, Stephen King’s Misery and the novels of José Saramago, I’m Thinking of Ending Things is an astonishing and highly original literary thriller that grabs you from the start-and never lets go.
$27.99Add to basket ›

END_OF_DOCUMENT_TOKEN_TO_BE_REPLACED

The Chemist: The compulsive, action-packed new thriller from the author of Twilight