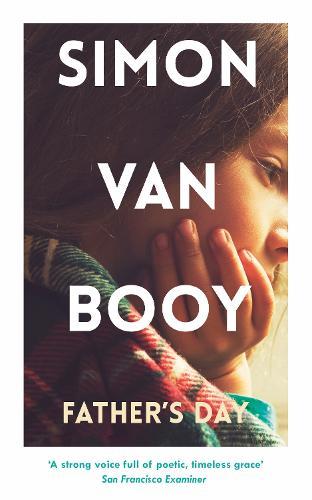 At the age of six, a little girl named Harvey learns that her parents have died in a car accident. As she struggles to understand, a kindly social worker named Wanda introduces her to her only living relative: her uncle Jason, a disabled felon with a violent past and a criminal record. Despite his limitations, and his resistance, Wanda follows a hunch and cajoles Jason into becoming her legal guardian, convinced that each may be the other’s last chance. Moving between past and present, Father’s Day weaves together the story of Harvey’s childhood and her life as a young woman in Paris, as she awaits her uncle’s arrival for a Father’s Day visit. To mark the occasion, Harvey has planned a series of gifts for Jason, all leading to a revelation she believes will only deepen their bond.