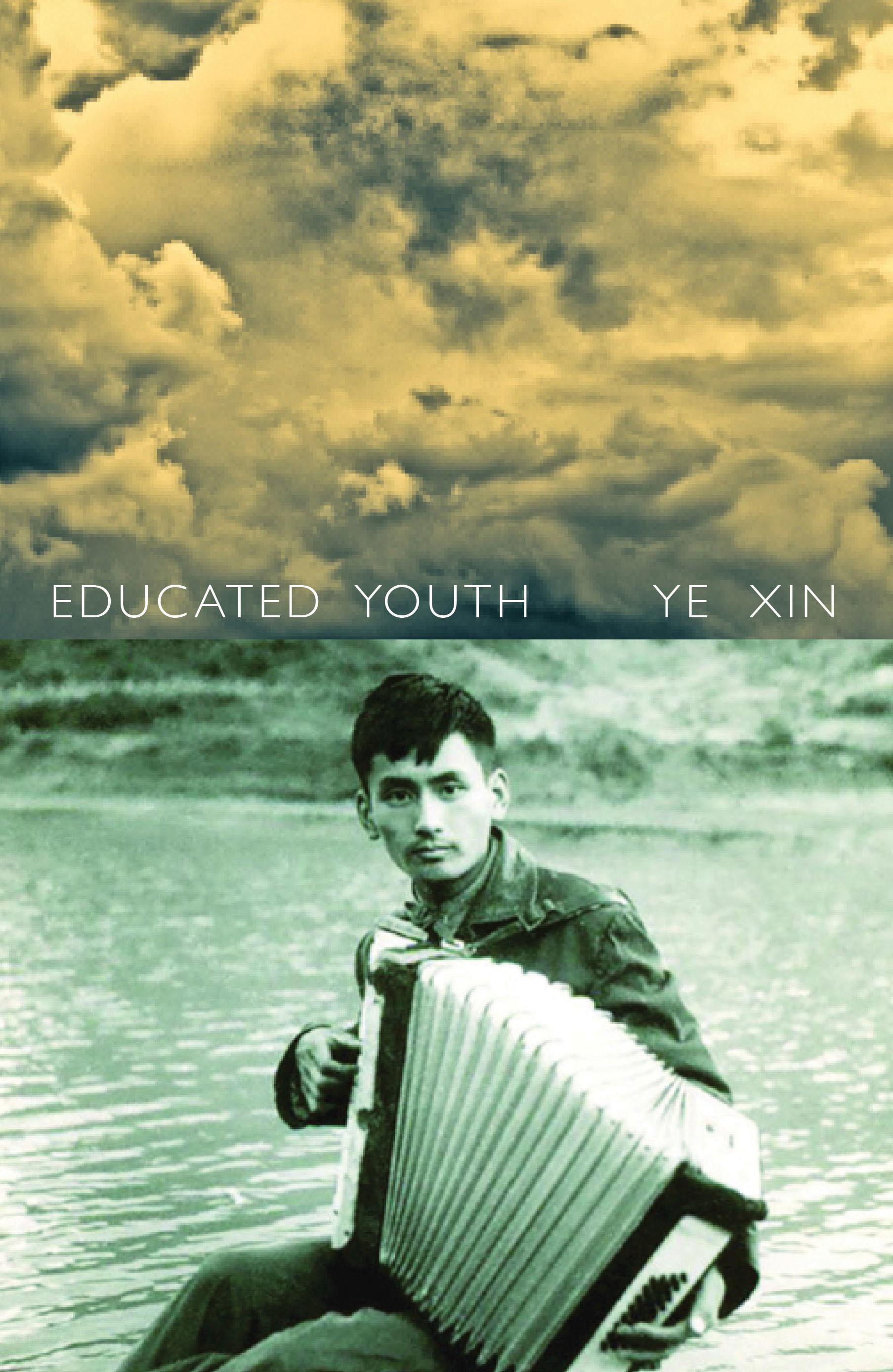 During the Cultural Revolution over 14 million Chinese high school graduates were sent from the cities to live and work in the countryside. They were known as zhiqing - ‘educated youth’. They fell in love, married, had children. In the late 1970s the policy changed and they were allowed to return, but not their families. Many jumped at the opportunity, leaving spouses and children behind. Ten years later the children, now teenagers, began to turn up in the cities, looking for their parents.
Educated Youth follows five such children, who have travelled across China from a province in the south west to Shanghai in the east, only to discover that their mothers and fathers have remarried, and have new families, in which there is no room for them. Their reappearance brings out the worst in the parents - their duplicity, greed and self-interest - and the best too, as they struggle to come to terms with their sense of love and duty.
$29.99Add to basket ›