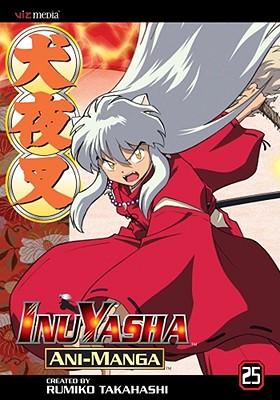 Kagome seems like an ordinary high school girl…until she’s transported to medieval Japan and discovers that her destiny links her to the powerful Jewel of Four Souls nad to a half-man, half-dog-demon named Inuyasha! Inuyasha and friends head to the coastal region to confront a horde of bat demons. There, Inuyasha meets Shiori, a young girl who is also a half-demon. He sympathizes with Shiori because they are both outcasts from the worlds of demons and humans. Inuyasha learns that the only way to make himself more powerful is by killing the young girl. Can he go through with it?