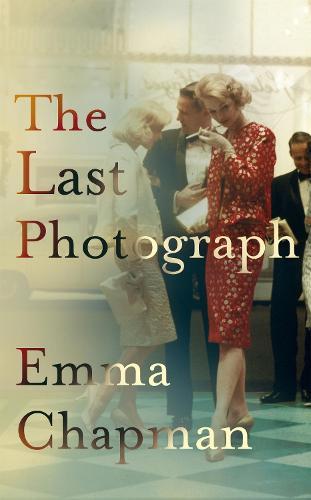 He walks into the living room and June is dead.
He centres her, checking the light. Focusing, he clicks the shutter.
He’ll ask himself later, if he knew. It’s easy to say that he had acted without thinking, out of instinct.

Rook Henderson is an award-winning photojournalist, still carrying the hidden scars of war. Now, suddenly, he is also a widower. Leaving his son Ralph to pick up the pieces, Rook packs his belongings and flies to Vietnam for the first time in fifty years.
As Rook reconnects with the changed landscape of a place he once knew so well, he reflects upon a life defined through his work in wartime Vietnam, and then further back in time through rural life in the 1970s, fashionable London in the 1960s, a post-war working class childhood in a Yorkshire mining town, and a secret grief he’s never been able to forget.
When Ralph follows him to Vietnam, seeking answers from the father he barely knows, Rook is forced to reconsider his marriage to the unforgettable June and the price he has paid for a life behind the lens.
$29.99Add to basket ›