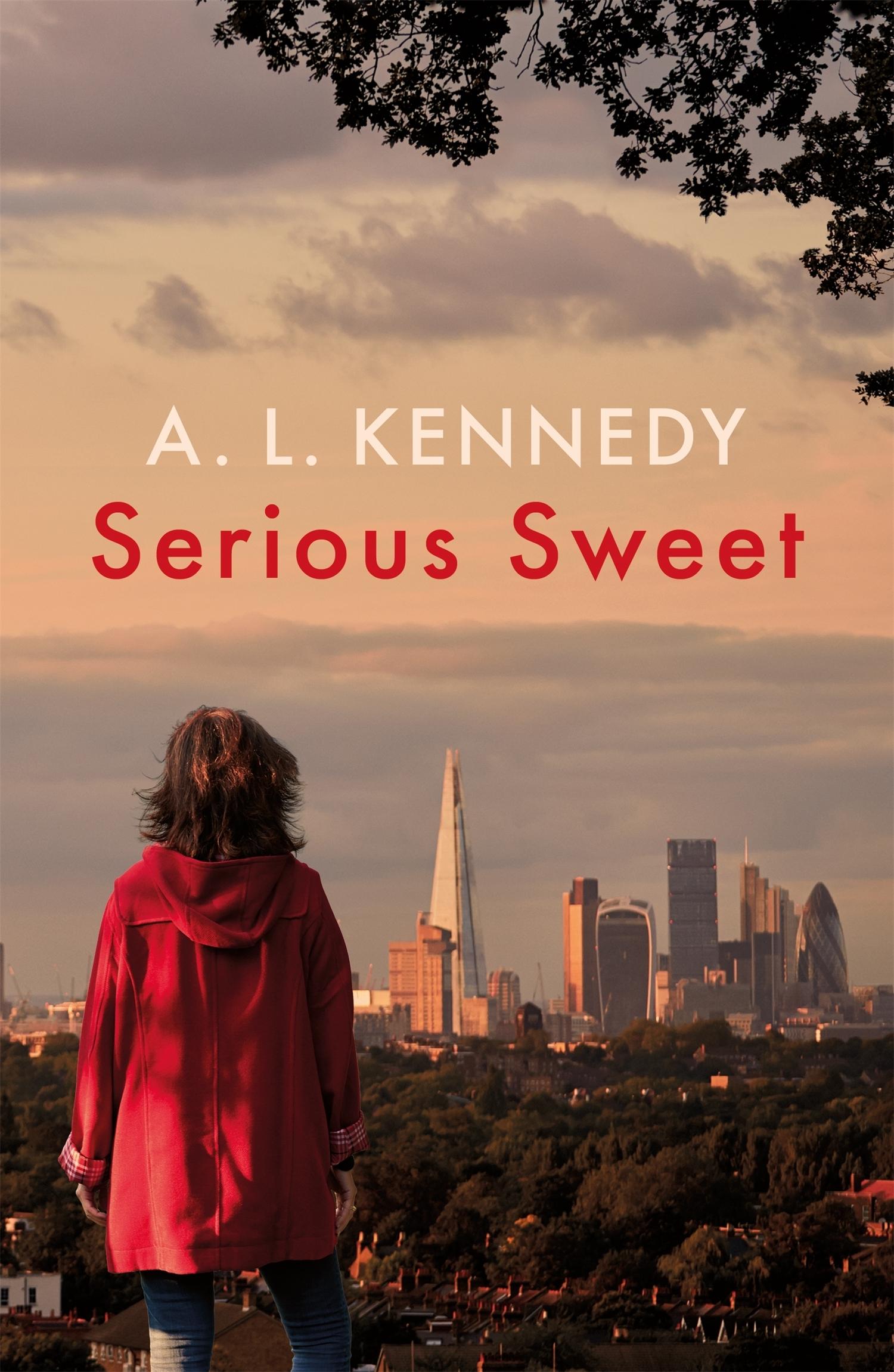 A good man in a bad world, Jon Sigurdsson is 59 and divorced: a senior civil servant in Westminster who hates many of his colleagues and loathes his work for a government engaged in unmentionable acts. A man of conscience.
Meg Williams is ‘a bankrupt accountant - two words you don’t want in the same sentence, or anywhere near your CV'. She’s 45 and shakily sober, living on Telegraph Hill, where she can see London unfurl below her. Somewhere out there is safety.
Somewhere out there is Jon, pinballing around the city with a mobile phone and a letter-writing habit he can’t break. He’s a man on the brink, leaking government secrets and affection as he runs for his life.
Set in 2014, this is a novel of our times. Poignant, deeply funny, and beautifully written, Serious Sweet is about two decent, damaged people trying to make moral choices in an immoral world: ready to sacrifice what’s left of themselves for honesty, and for a chance at tenderness. As Jon and Meg navigate the sweet and serious heart of London - passing through 24 hours that will change them both for ever - they tell a very unusual, unbearably moving love story.
$49.99Add to basket ›