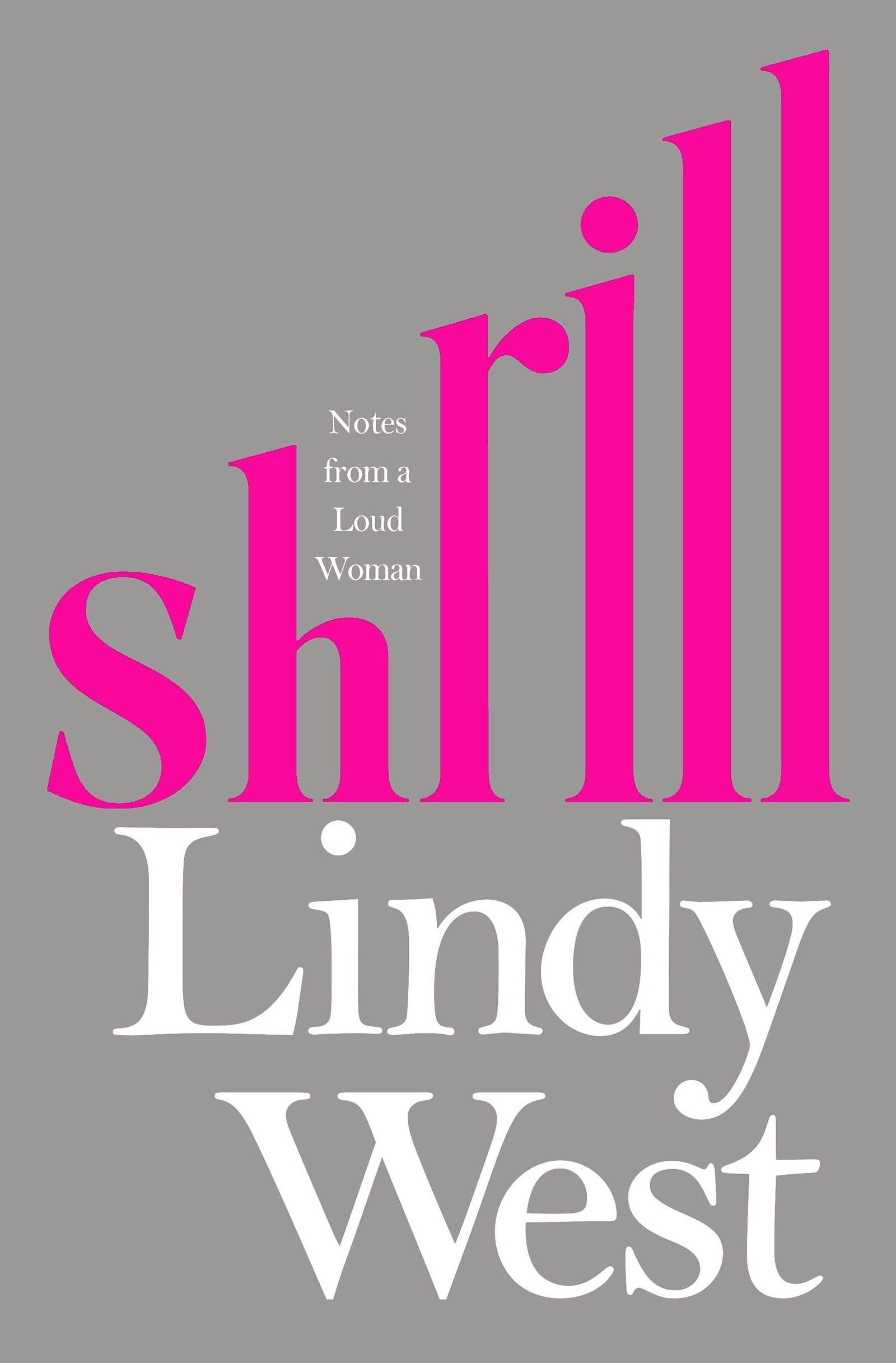 ‘Women are told, from birth, that it’s our job to be small: physically small, small in our presence, and small in our impact on the world. We’re supposed to spend our lives passive, quiet and hungry. I want to obliterate that expectation…’
Guardian columnist Lindy West wasn’t always loud. It’s difficult to believe she was once a nerdy, overweight teen who wanted nothing more than to be invisible. Fortunately for women everywhere, along the road she found her voice - and how she found it! That cripplingly shy girl who refused to make a sound, somehow grew up to be one of the loudest, shrillest, most fearless feminazis on the internet, making a living standing up for what’s right instead of what’s cool.
In Shrill, Lindy recounts how she went from being the butt of people’s jokes, to telling her own brand of jokes - ones that carry with them a serious message and aren’t at someone else’s expense. She reveals the obstacles and stereotyping she’s had to overcome to make herself heard, in a society that doesn’t think women (especially fat women and feminists) are or can be funny.
She also tackles some of the most burning issues of popular culture today, taking a frank and provocative look at racism, oppression, fat-shaming, twitter-trolling and even rape culture, unpicking the bullshit and calling out unpalatable truths with conviction, intelligence and a large dose of her trademark black humour.
$31.99Add to basket ›

Turkey: The Insane and the Melancholy

END_OF_DOCUMENT_TOKEN_TO_BE_REPLACED

A Murder Without Motive: the killing of Rebecca Ryle