Blood Year: Islamic State and the Failures of the War on Terror 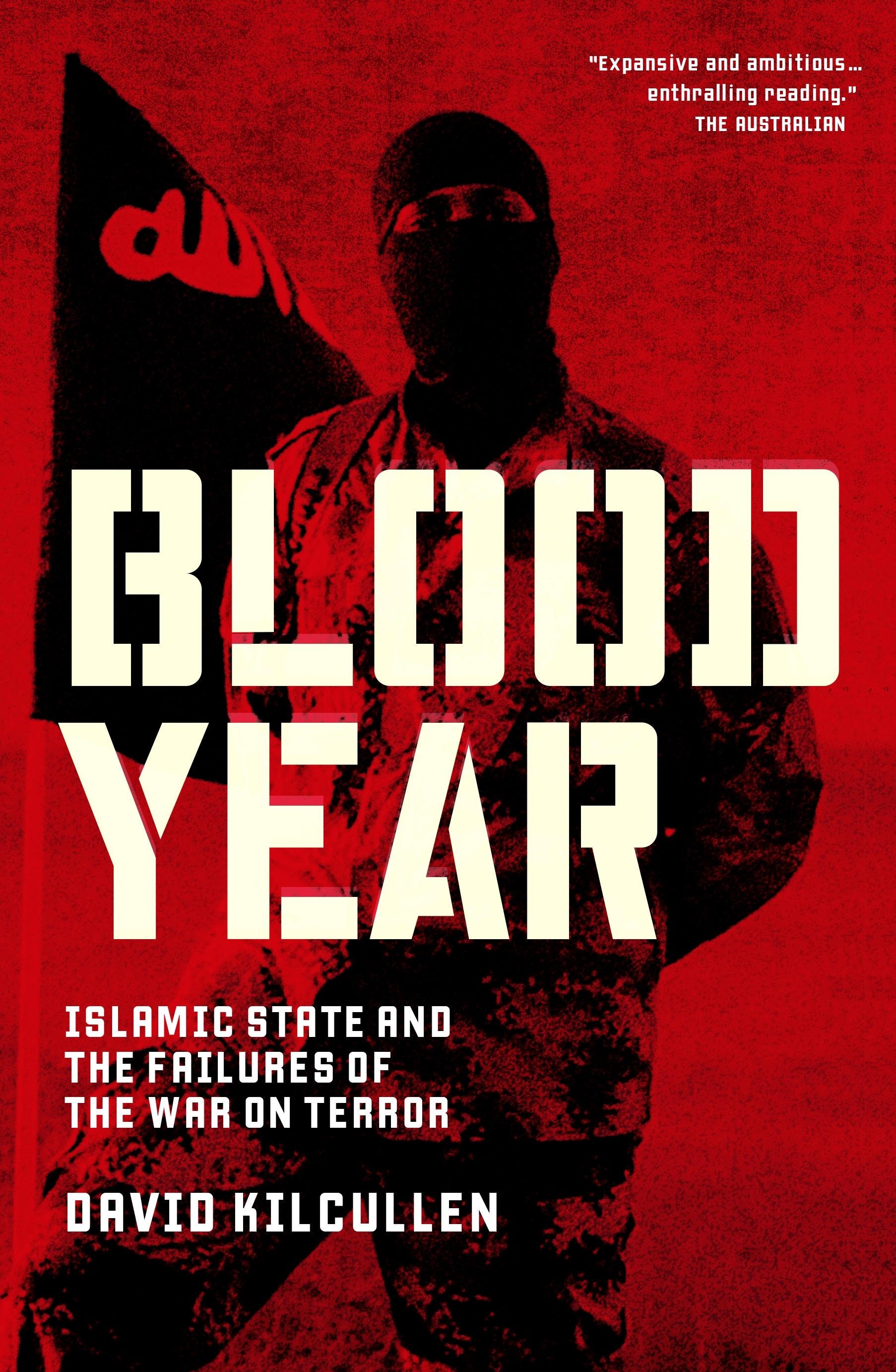 Blood Year: Islamic State and the Failures of the War on Terror

We’re now in the fifteenth year since 9/11 and, horrible though it is to contemplate, we may be nowhere close to the end of the War on Terror. For a while, it looked like things were improving: we were getting on top of the threat. But that was before ISIS began crucifying children, before the Taliban swept back out of the mountains to seize the cities, before the bodies of asylum-seekers began washing up on the beaches, before the first Russian cluster bomb fell on a Syrian village, before the first suicide vest exploded in a Paris concert hall.
We have seen a ‘blood year’ - massacres in Paris and broadcast beheadings, collapsed and collapsing states, the unravelling of a decade of Western strategy. We saw the rise of ISIS, the splintering of government in Iraq, and a brutal Syrian civil war. What went wrong?
In Blood Year, David Kilcullen calls on twenty-five years' experience to answer that question. He looks to strategy and history to make sense of the crisis. What are the roots of the global jihad movement? What is ISIS? What threats does it pose to Australia? What does its rise say about the effectiveness of the War on Terror since 9/11, and what does a coherent strategy look like after a disastrous year?
$29.99Add to basket ›

END_OF_DOCUMENT_TOKEN_TO_BE_REPLACED

The Euro: And its Threat to the Future of Europe