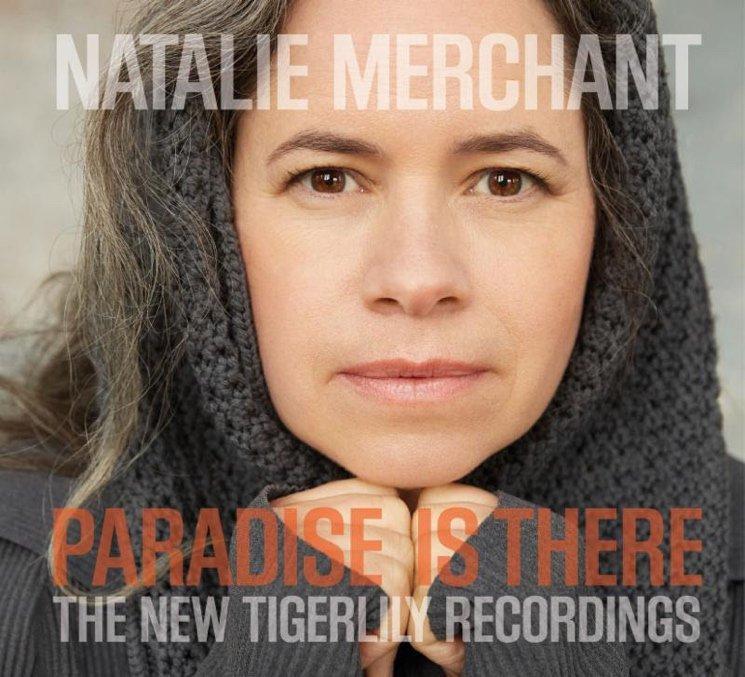 Natalie Merchant revisits her watershed multi-platinum solo debut, ‘Tigerlily,’ in new arrangements that reflect two decades of evolution since its release.
‘Tigerlily’ was released in 1995, sold more than five million copies worldwide and was hugely popular in Australia. It featured the popular hit singles “Carnival,” “Wonder,” and “Jealousy.” This new release ‘Paradise Is There’ presents the songs as they have evolved over the past two decades of live performance. Joining Merchant on the album, which she produced herself, are her long-time band as well as a string and guest vocals by Simi Stone, Gail Ann Dorsey, and Elizabeth Mitchell.
“‘Tigerlily’ is the most significant album I’ve made because it defined me as an independent songwriter after 12 years in 10,000 Maniacs,” Merchant explains, “It also created a bond between me and an audience that has supported and sustained me for 20 years. I decided to make the Paradise Is There album and film for them, to honor the journey that we, and these songs, have all taken. Songs have new life breathed into them every time they are sung. Time has changed them as much as it has changed me.‘” She continues, “I wanted to record these songs again because it seemed unfair to confine them to the way that they were performed in the studio in 1995. They are so versatile, whether I strip them bare or enhance them with strings, and they lend themselves so well to re-arrangement.”
$21.95Add to basket ›