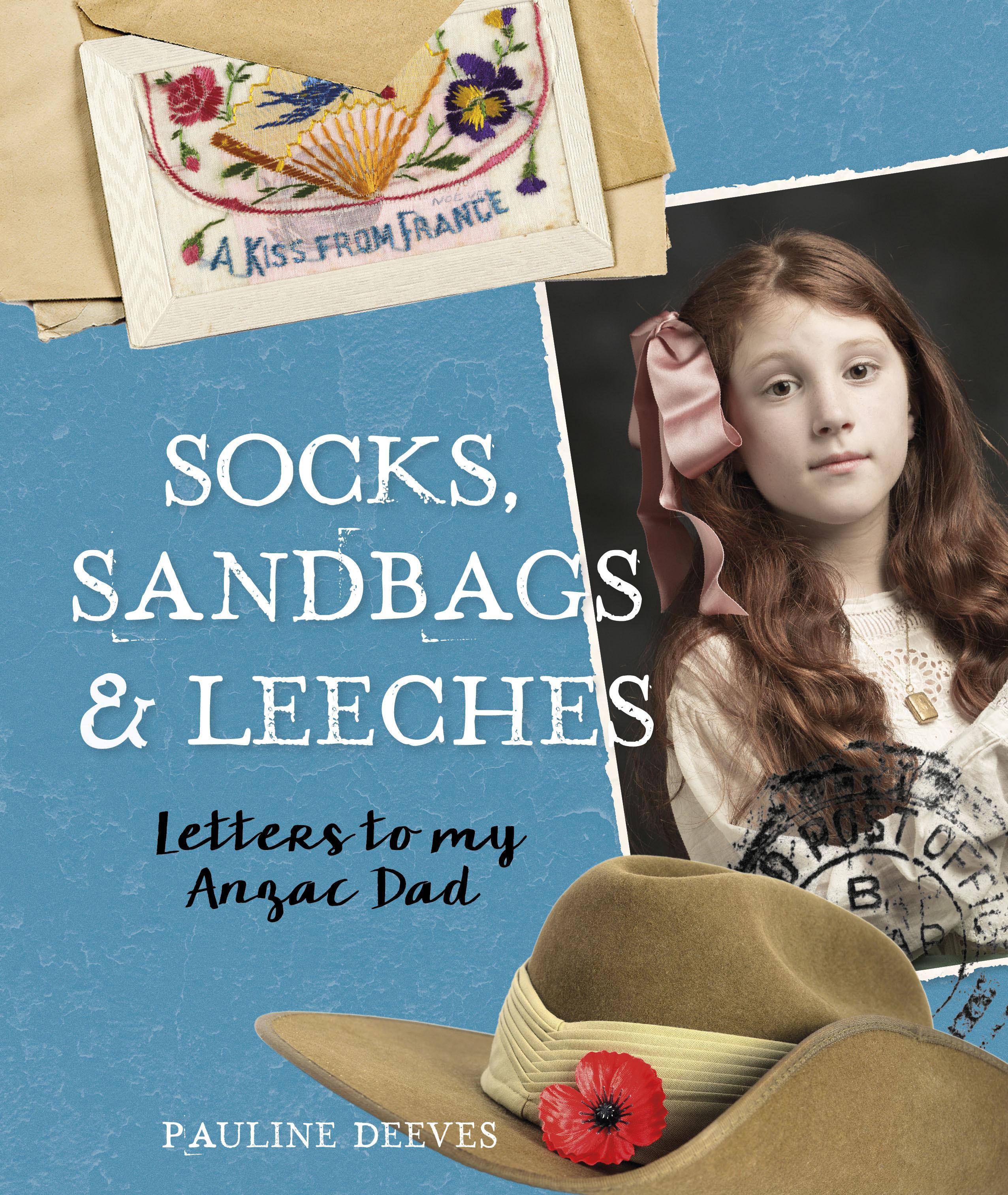 Ivy and her mother live in Australia, far away from where the Great War is raging. They have moved in with Aunt Hilda whose flat is so small that Ivy has to sleep under the kitchen table. Not only that, but she also has to empty Aunt Hilda’s chamber pot! ‘The Pests' live in the flat on one side and, on the other side, lives grumpy old Mr Wilson-who has a deep secret.
Ivy writes to her father, who is fighting overseas. She tells him all about life at home-how the family has little money; how she and other children have to sew sandbags, knit socks and roll up bandages for the war; how she volunteers for the Cheer Up Society, making cups of tea at the wharf when the hospital ships come in; and how the Big Pest collects leeches for the hospital.
Age range 9 to 12
$19.99Add to basket ›

END_OF_DOCUMENT_TOKEN_TO_BE_REPLACED

Boomerang and Bat: The Story of the Real First Eleven