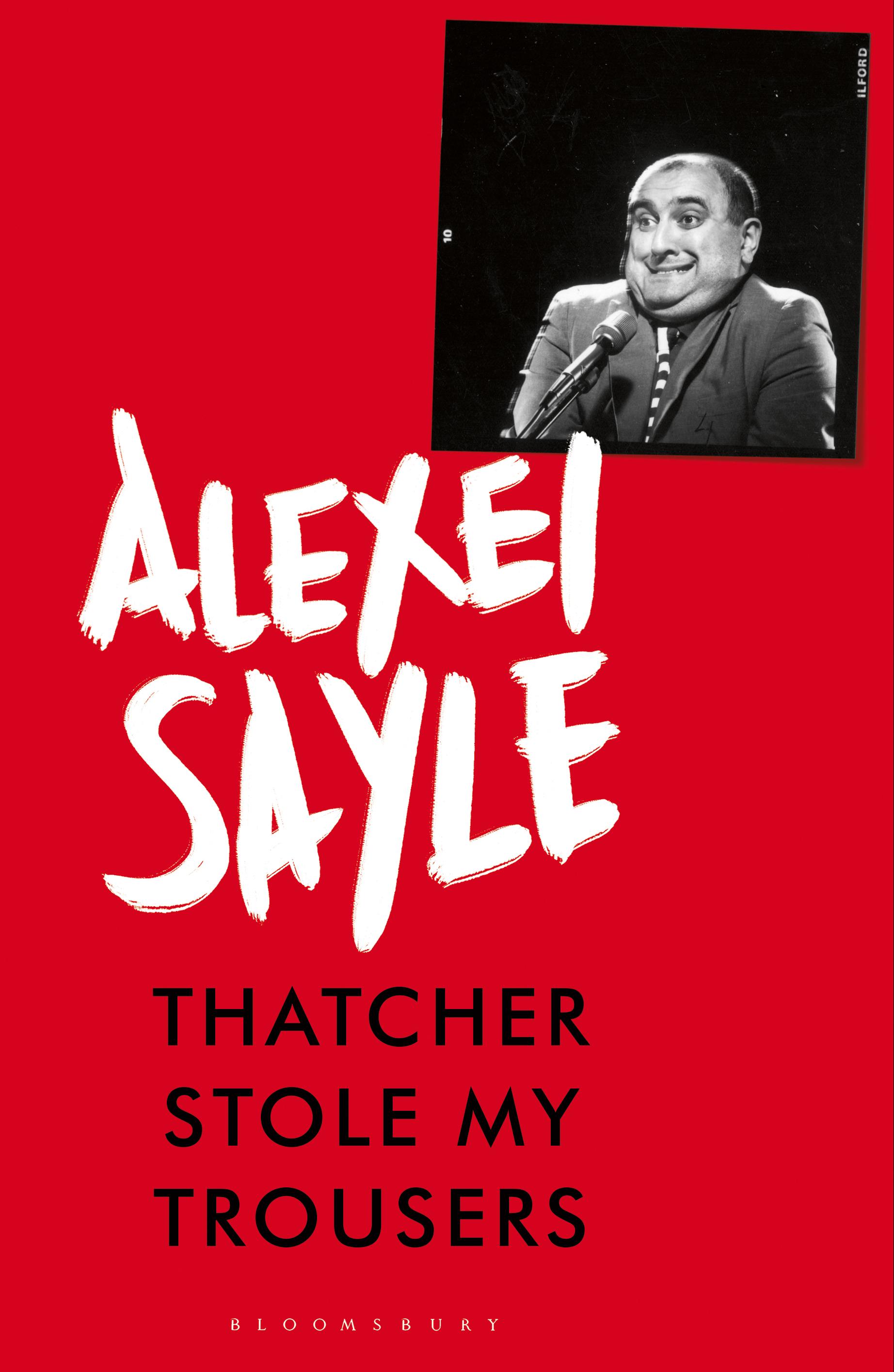 In 1971 Alexei Sayle, raised by communist parents in 1950s Liverpool set out to find his fortune in London. It was a city where punk was in its infancy, unemployment was high, the weekly branch meetings of the Communist Party of Britain (Marxist-Leninist) group took place in the Bellman bookshop, a young Margaret Thatcher had just been made Secretary of State for Education and stand-up comedy was unheard of.
Less than a decade later Alexei was the first MC of London’s only comedy club, the Comedy Store, and the landscape of British comedy had altered forever. ‘The only completely new thing that I could bring was an authentic working class voice plus a threat of genuine violence - nobody in Monty Python looked like a hard case who’d kick your head in.’
From his years as a Chelsea Art School student through his varied career as a clerk in the DHSS office, a text-book illustrator, a dinner lady and a drama teacher, to his early experiences in fringe theatre and the discovery that he could make people laugh, Thatcher Stole My Trousers chronicles a time when comedy and politics came together in electrifying ways. Recounting the opening season of the Comedy Store, his experiences with the Alternative Cabaret, the Comic Strip and the Young Ones, and his friendships with the comedians who, like him would soon become household names, this is a unique and beguiling blend of social history and memoir.
Fascinating, funny, angry and entertaining, it is a story of class and comedy, politics and love, Doc Martins and Tiswas.
$27.99Add to basket ›