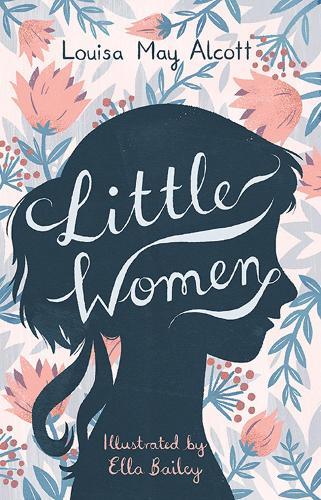 The four March sisters - Meg, Jo, Beth and Amy - live in financial hardship in New England with their mother, while their father has been drafted to fight in the Civil War. The girls embark on a series of adventures and endure a number of unexpected misfortunes - experiences that allow their personalities to emerge: Meg sensible and outgoing, Jo literary and boyish, Beth musical and shy, and Amy artistic and selfish - but the bonds holding together the March family remain unbroken.Initially written as a novel for girls, Little Women is now regarded as an all-time American classic for all readers, inspiring generations of women writers and giving rise to many adaptations. ABOUT THE SERIES: Alma Classics Junior series of illustrated classics includes some of the greatest books ever written for younger readers and new translations of unjustly neglected international works. Our aim is to give our list an international feel and offer young readers to opportunity to connect with other cultures and literatures - this applies not only to the titles we chose but also to the illustrators we commission - so that we can bring a bit of novelty into the canon of British children’s literature. All children’s classics contain extra material for young readers, including a profile of the author, a section on the book, a list of characters, a glossary and a test-yourself quiz.

END_OF_DOCUMENT_TOKEN_TO_BE_REPLACED

The Tale Of Peter Rabbit