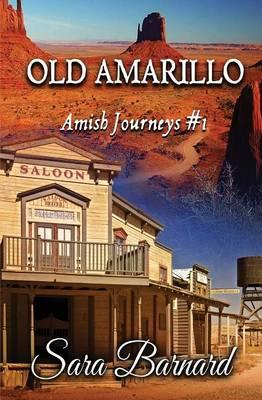 Upon returning from her Rumspringa in New York City, Katie Knepp is certain of her need to remain Amish. However, the memories of her newfound independence have left her thirsting for more adventure than can be found on her family’s farm in Gasthof Village, Indiana. After praying for guidance she remembers a conversation about a bee-keeping Mennonite settlement in the wilds of west Texas and the tugging of her heartstrings almost makes the decision for her. Leaving her parents proved hard enough, but leaving her twin sister Annie and hopeful fiance Peter Wagler made getting out of Indiana almost impossible. Katie learns all too early in her journey that the trail to Texas is a rough one, laced with barbed wire fences that stretch for miles, railroads that attract would-be could-be bandits, and a drought so severe that even turning back isn’t an option