A Night at the Opera (Vinyl) 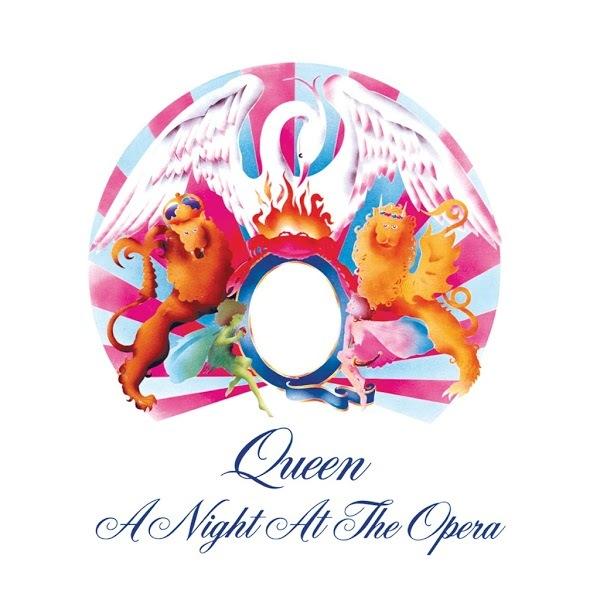 A Night at the Opera (Vinyl)

A Night at the Opera was the fourth studio album by the Queen. First released in November 1975, the album was co-produced by Roy Thomas Baker and Queen, and was the most expensive album ever recorded at the time of its release.
The album was originally released by EMI in the United Kingdom, where it topped the UK Albums Chart for four non-consecutive weeks, and Elektra Records in the United States, where it peaked at No. 4 on the Billboard 200 and became the band’s first platinum selling album in the US. The worldwide sales for the album are currently over 12 million copies.
A Night at the Opera has been voted by the public and cited by music publications as one of Queen’s finest works and many critics consider it the band’s definitive album. It incorporates a wide range of styles, from ballads and music hall style songs to hard rock numbers and progressive rock influences. It also produced the band’s most successful single in the UK, “Bohemian Rhapsody.”
$49.99Add to basket ›