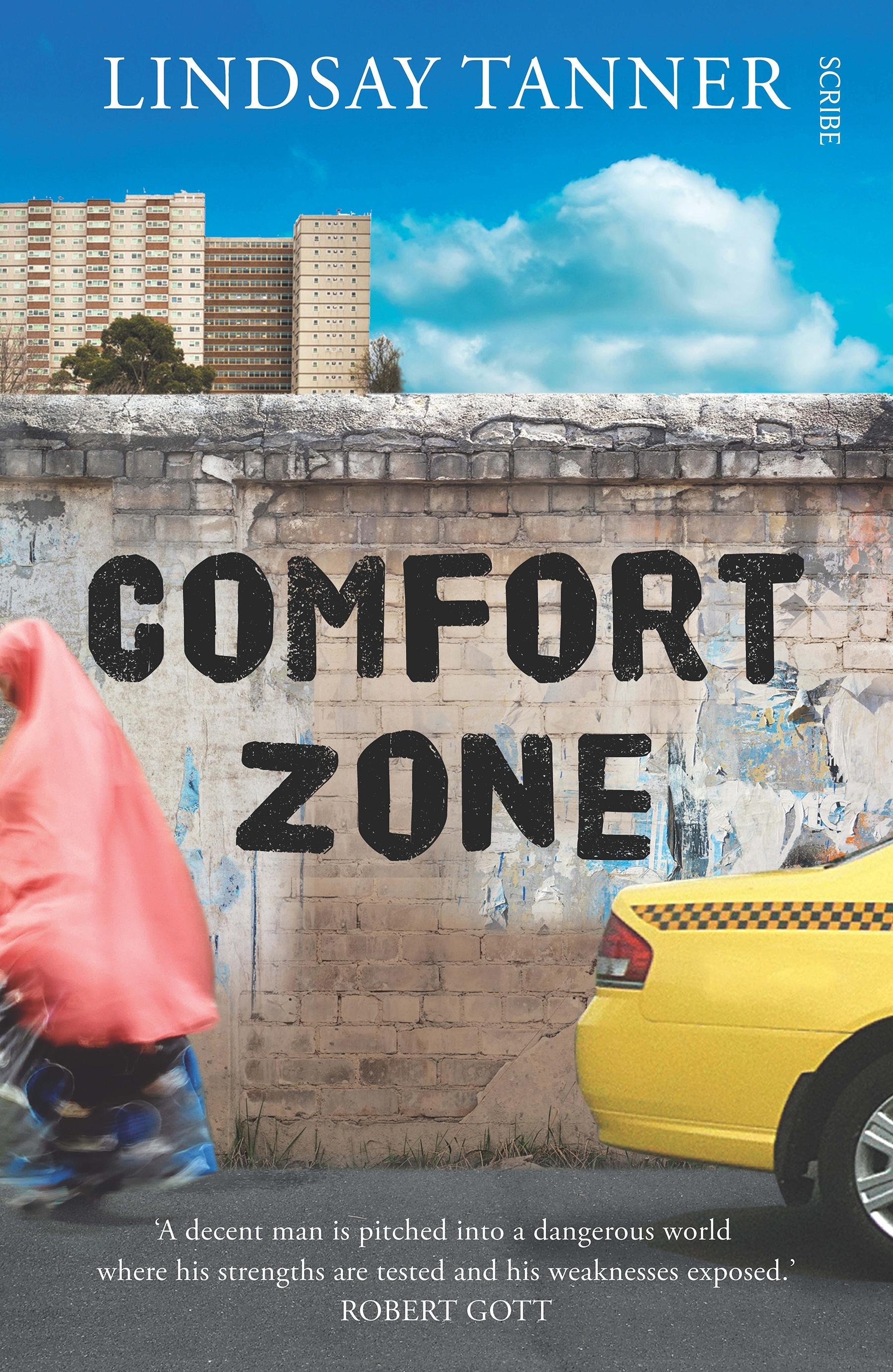 An astute novel about inner-city Australian racism - and about humanity emerging in the face of reality.
Jack van Duyn is in his comfort zone. A pot-bellied, unfit, round-shouldered cabbie in his mid-fifties, he lives on his own and on the edges of society. He has a few mates, who he regards contentedly as losers and nobodies like himself, and lots of opinions about all the bastards out there who get more than they deserve.
One morning, as he’s waiting for a fare, he notices a handful of dark-skinned children romping in the playground, and finds himself muttering Bloody Somalis. Why can’t they stay in their own shithole of a country?
Jack can’t know it, but his world is about to be turned upside down. After reluctantly breaking up a fight between the children, Jack finds himself transfixed by the mother of one of them - a beautiful young Somali woman - and feeling compelled to help her. What follows is a bewildering, hair-raising descent into a world of drug-dealing, ASIO harassment, criminal thuggery, and Somali payback.
If Jack is to rise to the challenge, redemption might involve him leaving his comfort zone behind - forever.
$29.99Add to basket ›