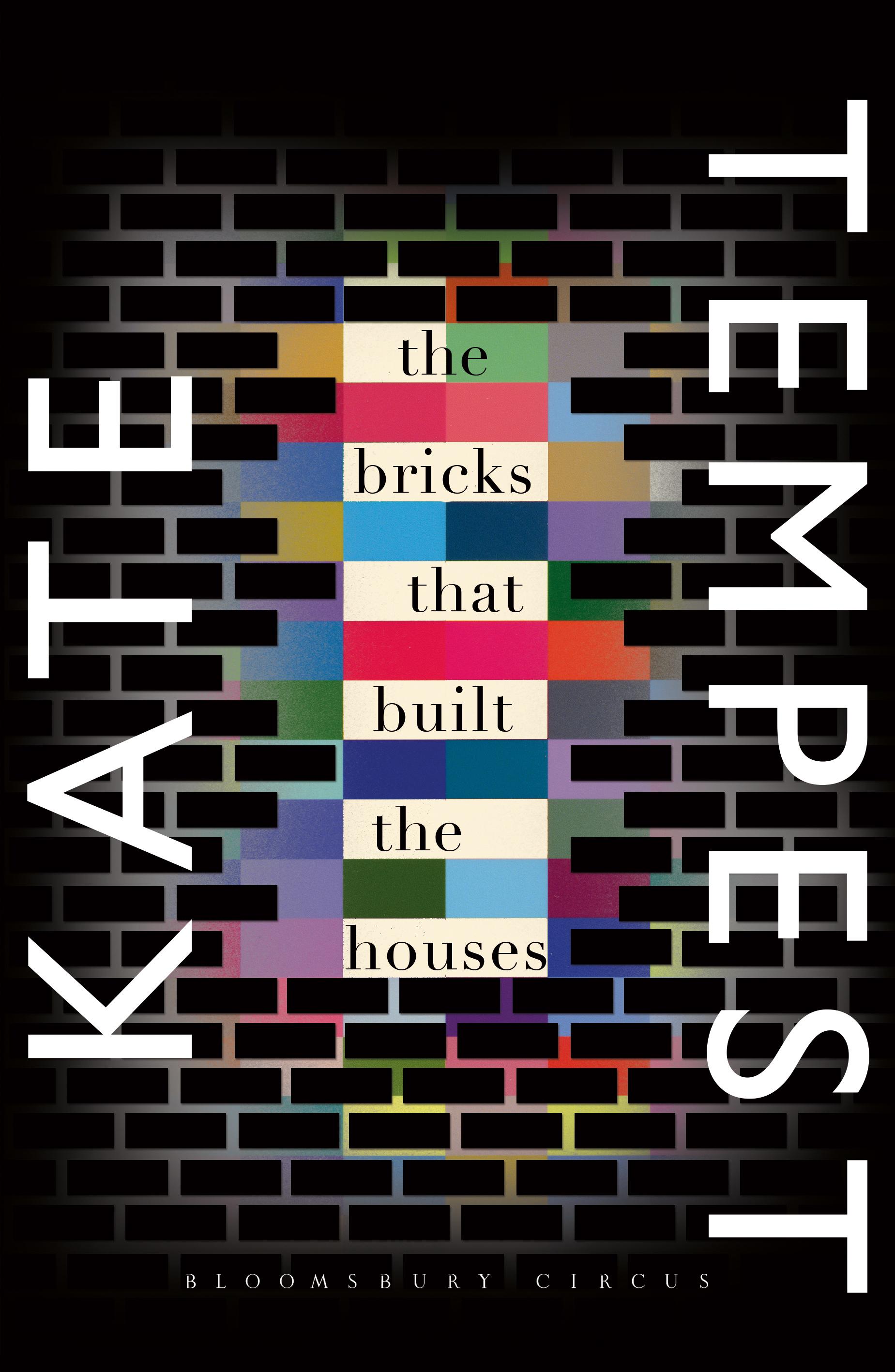 It gets into your bones. You don’t even realise it, until you’re driving through it, watching all the things you’ve always known and leaving them behind. This corner of the city. Everything is yours and nothing else exists but this. South London.
Young Londoners Becky, Harry and Leon are escaping the city with a suitcase full of stolen money. Taking us back in time, and into the heart of the capital, The Bricks that Built the Houses explores a cross-section of contemporary urban life with a powerful moral and literary microscope, exposing the everyday stories that lie behind the tired faces on the morning commute, and what happens when your best intentions don’t always lead to the right decisions.
Wise but never cynical, and driven by empathy and ethics, it leads us into the homes and hearts of ordinary people and their families and communities, giving us a unique perspective on how we live with and love each other.

The Bricks that Builds the Houses
introduces a thrilling new literary voice.

Prepare to be lit up and properly electrified, to feel love, desire, dread and longing in equal parts  – in great swathes or in tiny jolts or in head-ripping explosions. Kate Tempest is hands-down the biggest spoken word act going in the UK (she’s a major award-winning poet, playwright, and a rapper with a lot of street cred, a huge following and a claim to genuine respect from the mainstream). To call this book a ‘debut novel’ doesn’t quite cover it, because it’s not so much a new genre for her as just another part of the visible spectrum of her prismatic, outrageous talent. The Bricks that Built the Houses is powerful, smart, mesmerising, and mind-bogglingly true.

The book’s title is significant. It describes not just the building of buildings or houses or homes, but the building of home and community, exploring personal history and identity. Most importantly, it names the technique the writer uses to plot her novel: the characters who make up this fiction ARE the bricks which build this story, this community, and all their personal and shared histories. The novel centres on the hopes of four young Londoners, opening with three of them on the run with a suitcase full of stolen money, before moving back in time to gather the bricks which built the houses, while exploring gentrification, pub culture, English political history, race, class, gender, sexuality and music and drug culture.

Read this book. The poetry of The Bricks that Built the Houses would be too much, if it wasn’t perfect: ‘In the morning she kisses him goodbye on the main road. A world-shrinking gut-smashing kiss on the mouth. She walks away, her body like machinery; he notices the perfect symmetry of every pump and thrust, skewered by the economy of her movement. She doesn’t look back once. He watches her smash through the street until she’s out of sight. And even then, he watches the last space she occupied until his eyeballs feel sore.’