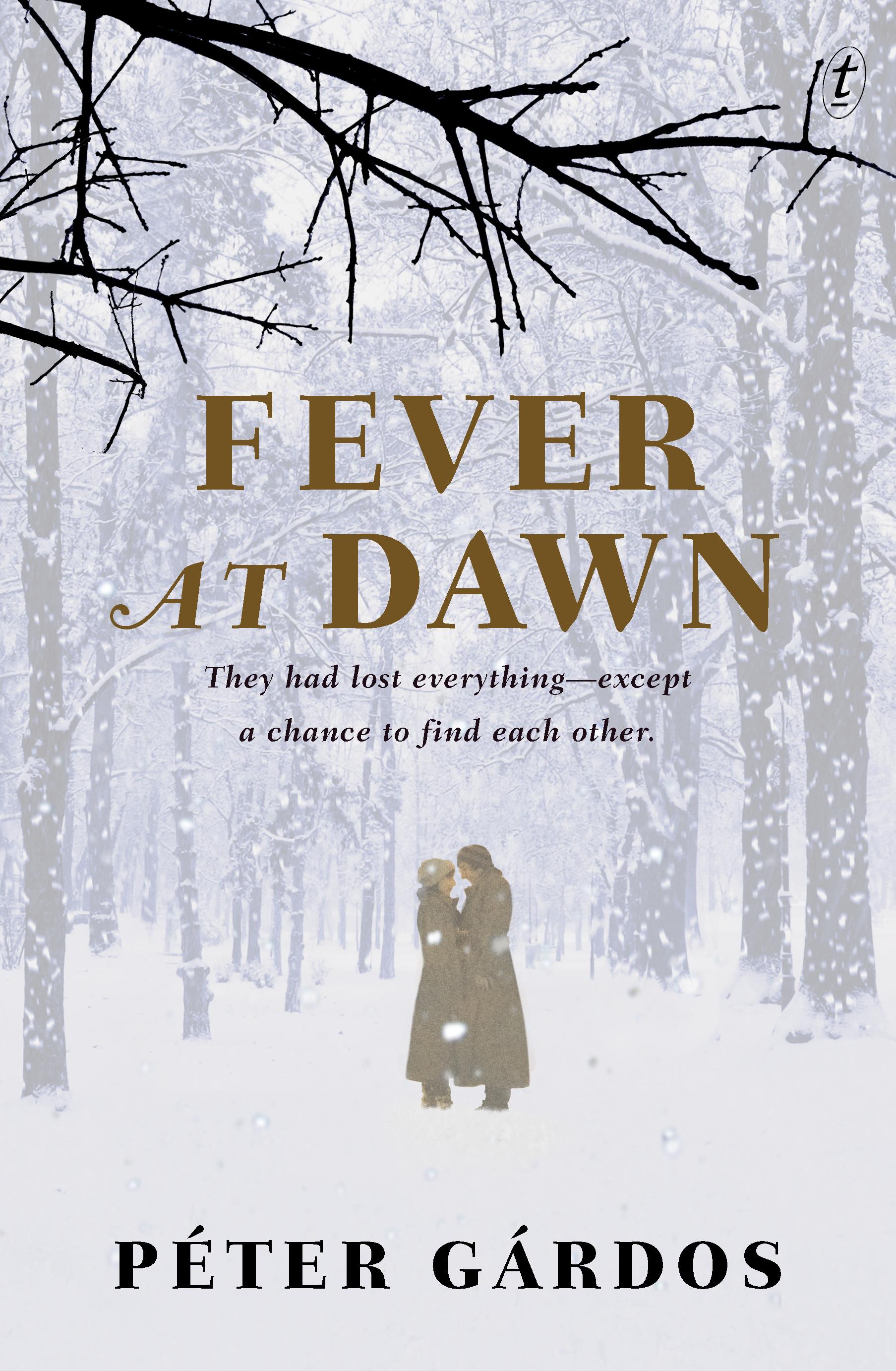 ‘How many have replied?’ ‘Almost twenty.’ ‘Are you going to write back to all of them?’ ‘She’s the one,’ Miklos answered, prodding the pocket where he had hidden the letter. ‘How do you know?’ ‘I just do.’
In July 1945, Miklos, a Hungarian survivor of Belsen, arrives in a refugee camp in Sweden. He is skin and bone, and has no teeth. The doctor says he has only months to live. But Miklos has other plans. He acquires a list of 117 young Hungarian women who are also in refugee camps in Sweden, and he writes a letter to each of them-obsessively, in his beautiful hand, sitting in the shade of a tree in the hospital garden. One of those young women, he is sure, will become his wife.
In a camp hundreds of kilometres away, Lili reads his letter. Idly, she decides to write back. Letter by letter, the pair fall in love. In December 1945 they find a way to meet. They have only three days together, and they fall in love all over again. Now they have to work out how to get married while there is still time…
This story really happened. Fever at Dawn is a love story for the ages. Based on the letters of the author’s parents, it’s a sad and joyous tale that will stay with you long after its happy ending.

Fever at Dawn is a debut novel by film director Péter Gárdos. Based on the personal letters of correspondence between his parents, it recounts their remarkable story of emancipation as Holocaust survivors. This sensitive work reads like a eulogy written by a son to his deceased father and is in itself an act of homage.

We meet Péter’s parents, Miklós and Lili, when they are convalescing in separate refugee camps in Sweden not long after their rescue from the German death camps. Both struggle to nourish their emaciated bodies back to health, but for Miklós the prognosis is dire. Tuberculosis has caused irreparable damage to his lungs and he is given only months to live. Much to his doctor’s bewilderment, Miklós refutes the medical certainty of his imminent death and sets a plan of action in motion to find a wife. It is not denial that is at work here, rather, as the words of Viktor Frankl explain, ‘the salvation of man is through love and in love’ and this is the salve that Miklós seeks.

Motivated by a powerful sense of self-determination, Miklós sends out 117 handwritten letters to young Hungarian women living in refugee camps scattered throughout Sweden. Out of all the return letters he receives he knows immediately which woman he is going to marry. What follows is a developing love story that thwarts barriers and forces fate to rewrite itself.

The strength of this work is not just the compelling story it tells but that it is founded in real-life events. Ultimately, it’s an inspiring story about how hope and love can fortify one’s resolve even when the struggle for survival is acute.

A film adaptation of the book, released in Hungary in late December, will feature in international film festivals throughout 2016.