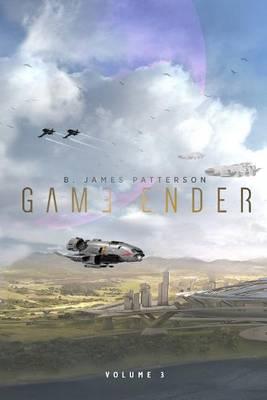 Nine years after the rescue at Atheron, a battle is coming. This battle can’t be won and Raven West knows it. Worse, she’s the only one who knows the terrain and tactics needed just to survive. She’ll have to convince Major Richardson she can not only fight with seasoned soldiers, but lead them as well. Things begin to get out of hand when Jake Ryder shows up. War, profiteering, and greed are a bad mixture, Jake makes them a hobby. Betrayal sucks and can hurt like hell but sometimes you have to trust the people around you. Like a bad poker hand she’ll have to make the best use of the people she was dealt. Are they worthy? Is it the smart thing to do? She’ll have to find out along the way because time has run out for Raven.