Dawn of the Life 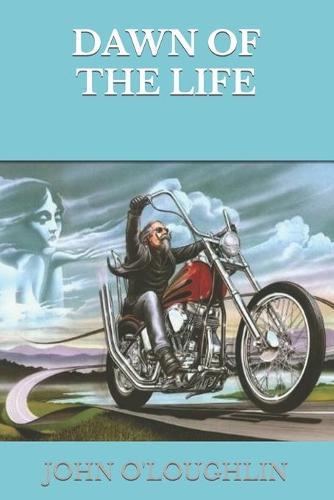 Dawn of the Life

This project is a combination of two other works, viz. ‘The Transcendental Future’ (1980), and ‘The Way of Evolution’ (1981), and therefore dates from 1980-81, a time when John O'Loughlin had just turned away from the Spenglerian historicism of ‘In the Shadow of Spengler’ (1978-9) towards a more optimistic outlook on life or, at any rate, the prospect of evolutionary progress based around an orientation towards, in de Chardinesque terminology, the omega-point of things, which he has identified with transcendentalism. However, these writings are much less ambitious and certainly less evolved than many of those which were to follow, including the more complex dialogues dating from 1982 in the ‘Importance of Technology to the Transcendental Future’. Unlike the overall dialogue bias of that project, however, this volume is evenly balanced between dialogues and essays, with a bias, if anything, towards the latter, and in that respect it bears some resemblance to the aforementioned ‘In the Shadow of Spengler’. It is in most respects, however, a more positive and brighter text, with little if any of the urban disillusionment characteristic of the earlier work, since love is not here the be-all-and-end-all of things it apparently was for the above.