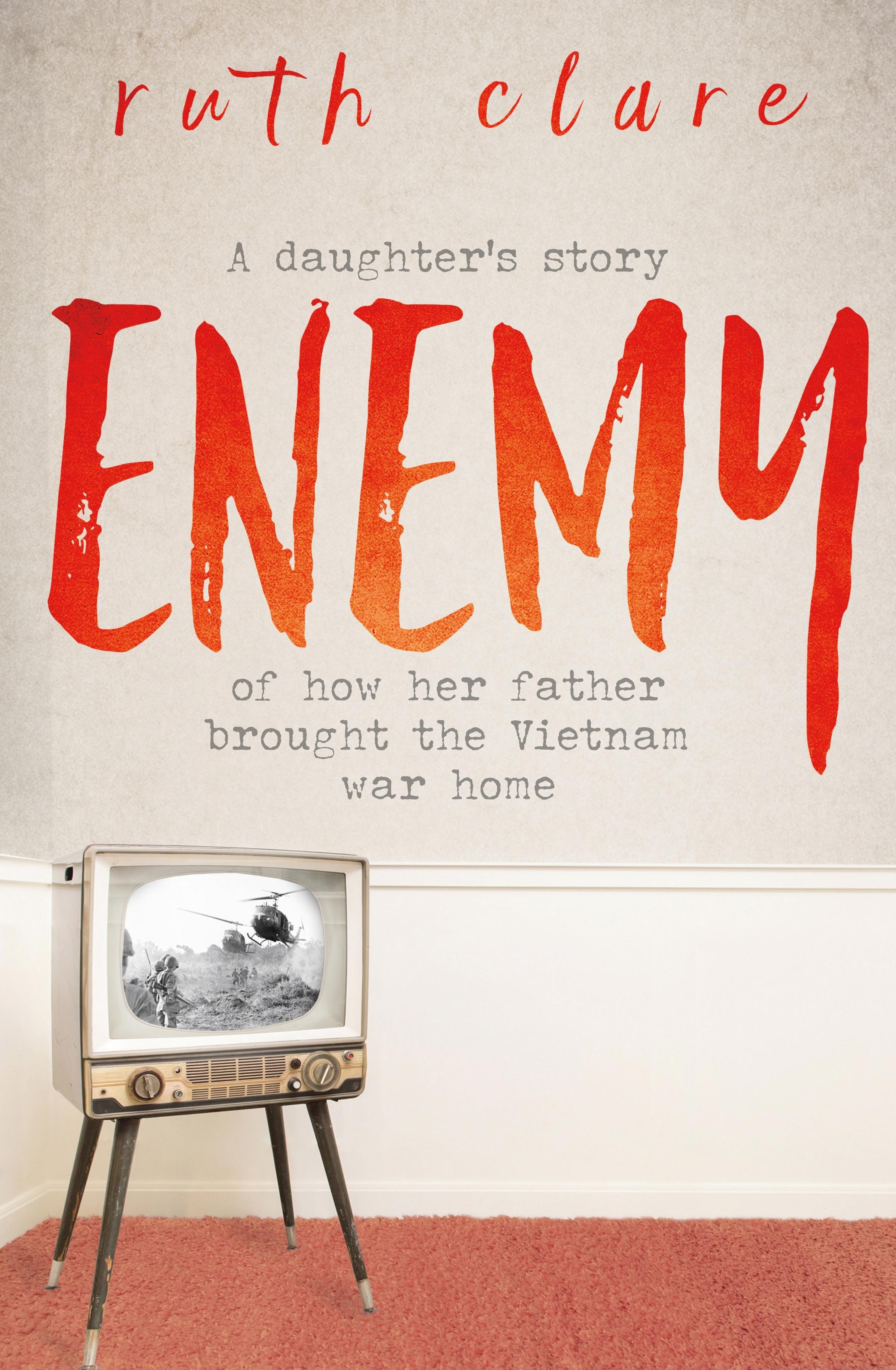 Ruth Clare’s father came back from the Vietnam War a changed man: a violent, controlling parent and a dominating, aggressive husband. Through a childhood of being constantly on guard, with no one to protect her but herself, Ruth learned to be strong and fierce in the face of fear.
After escaping her difficult upbringing, Ruth went on to have a family of her own. Facing the challenges of parenting brought her past back to life, and she lived in fear that she was doomed to repeat her father’s behaviour. Wanting to understand the experiences that had damaged her father, she met with other veterans and began listening to their stories, of war, conscription, returning to civilian life. What Ruth uncovered left her with a surprising empathy for the man who caused her so much pain and heartache.
Weaving a striking personal narrative with a revelatory exploration of the effects of war, Enemy is a bold, compelling and ultimately triumphant memoir from a hugely impressive new Australian writer.
$32.99Add to basket ›