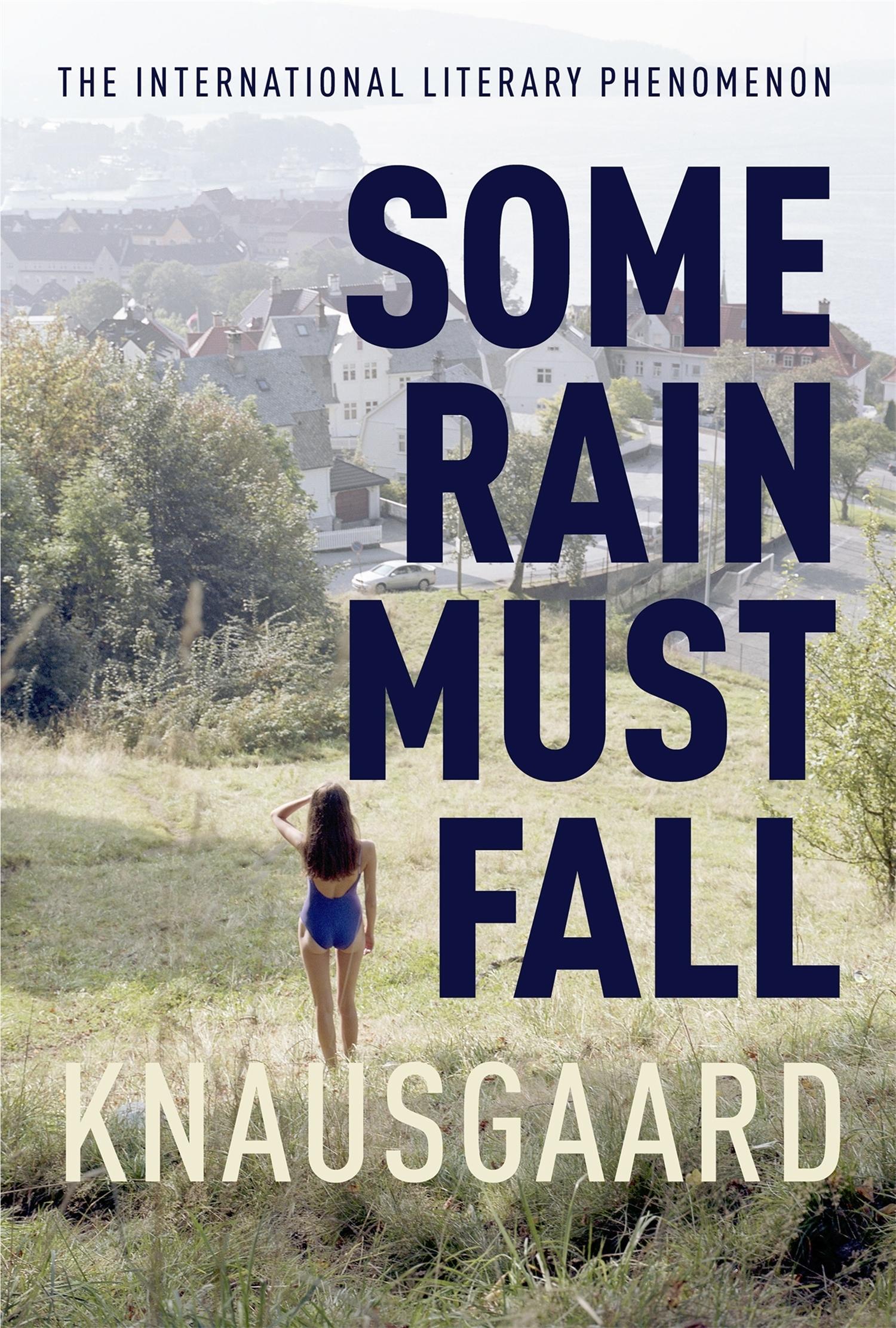 At twenty, Karl Ove moves to Bergen. As the youngest student to be admitted to the prestigious Writing Academy, he arrives full of excitement and writerly aspirations.
Soon though, he is stripped of youthful illusions. His writing is revealed to be puerile and clichéd, and his social efforts are a dismal failure. Awkward in company and hopeless with women, he drowns his shame in drink and rock music.
Then, little by little, things take a brighter turn. He falls in love, gives up writing in favour of the steady rewards of literary criticism, and the beginnings of an adult life take shape.
That is, until his self-destructive binges and the irresistible lure of the writer’s struggle pull him back.
In this fifth instalment of the My Struggle cycle, Karl Ove discloses his personal and often deeply shameful battles with introversion, alcohol abuse, infidelity and artistic ambition. Knausgaard writes with unflinching honesty to deliver the full drama of everyday life, in a breathless novel poised between a desperate yearning to be good, and the terrible power of transgression.

I’m a big fan of the first two volumes in the ‘My Struggle’ series; they presented a brilliantly observed life with a brutal honesty that I felt was unique. I was, however, fairly indifferent about volumes three and four and starting to question what there was to like about the minutiae of the life of a not particularly likeable narcissist. In fact, on finishing number four I was tempted to throw it across the room and there was no way I was going waste any more time on numbers five and six. But then a whole year went by and when the opportunity came to read the fifth book I couldn’t keep my vow – I sympathise with Zadie Smith when said she needed the next volume ‘like crack’.

We left Karl Ove in volume four at nineteen years of age, after finishing a year of teaching secondary school students in northern Norway. In this volume, he begins a writing course in Bergen and the book largely covers his student years and the false starts of his writing career. In true Knausgaard style, he begins by saying that he remembers nothing of this time and then goes on to write over 600 pages detailing almost every moment of it. The questions this raises about literature and memoir and also his infectious enthusiasm for writers such as Joyce, Dante, Proust, Borges and countless Scandinavian authors I have never heard of but who I will now seek out, make this a much more interesting book than the previous two volumes.

It is perhaps the relentless chronology of volumes three, four and now five that hold them back from the greatness of books one and two, which move around in time providing more intrigue and narrative tension. But this volume, while still relentless at times, raises a lot more philosophical questions about literature, art, truth and fiction which bring it back to the greatness of the first two volumes. If you’ve come this far in the series you can’t stop now (and won’t be able to anyway) and if you haven’t started yet, the first two books are absolutely worth all the hype.