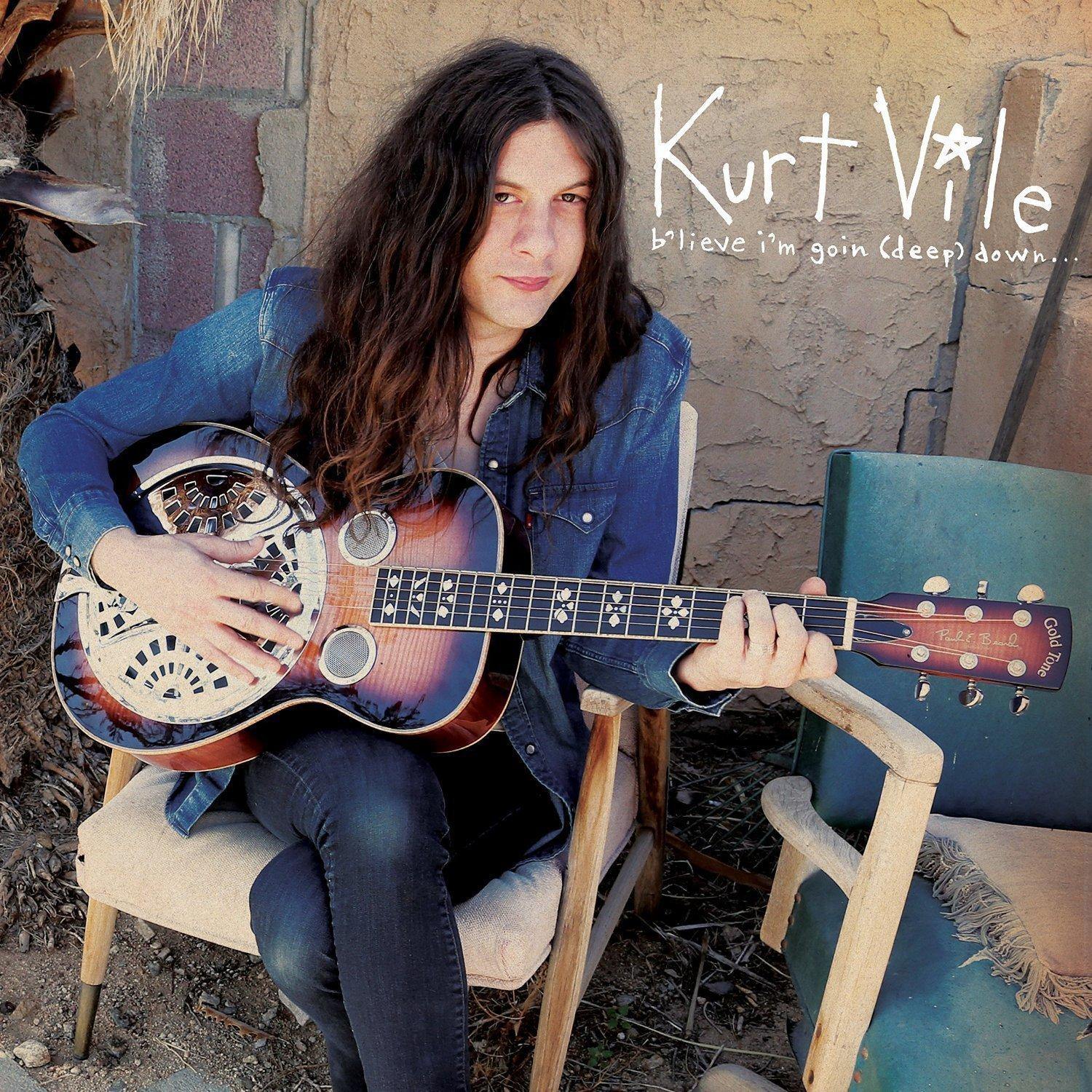 ‘B'lieve I’m Goin Down…’ is Vile’s 6th album, and shows Kurt both deeply introspective and briskly self-assured.
As longtime fan Kim Gordon wrote about the album: “Kurt does his own myth-making; a boy/man with an old soul voice in the age of digital everything becoming something else, which is why this focused, brilliantly clear and seemingly candid record is a breath of fresh air.”
Recorded and mixed in a number of locations, including Los Angeles and Joshua Tree, ‘B'lieve I’m Goin Down…’ is a handshake across the country, east to west coast, through the dustbowl history (“Valley Of Ashes”) of Woody honest, Strait forward talk Guthrie, and a Cali canyon dead still nite floating in a nearly waterless landscape.
“The record is all air, weightless, bodyless, but grounded in convincing authenticity, in the best version of singer songwriter upcycling.”
Track listing: