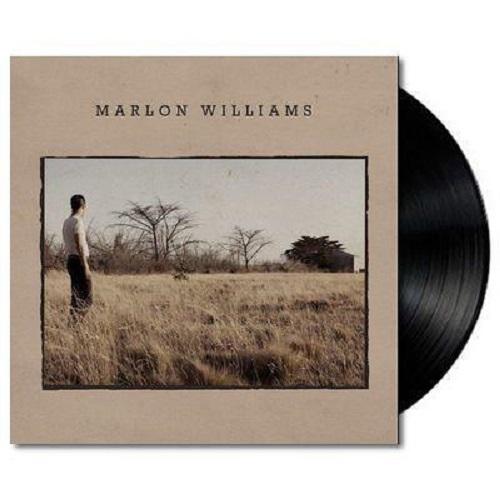 Rising alt-country star Marlon Williams releases his debut, eponymous debut album.
Recorded in Lyttelton, NZ with his longtime producer Ben Edwards, the album showcases why Williams has been called “the impossible love child of Elvis, Roy Orbison and Townes Van Zandt”.
It is also the culmination of 18 months living in Australia, in which time Williams has established himself as the new face of alt-country, selling out national tours, performing at Byron Bay Bluesfest, Port Fairy Folk Festival, TEDx Sydney, Rockwiz on SBS, and touring alongside Justin Townes Earle and First Aid Kit.
$34.95Add to basket ›