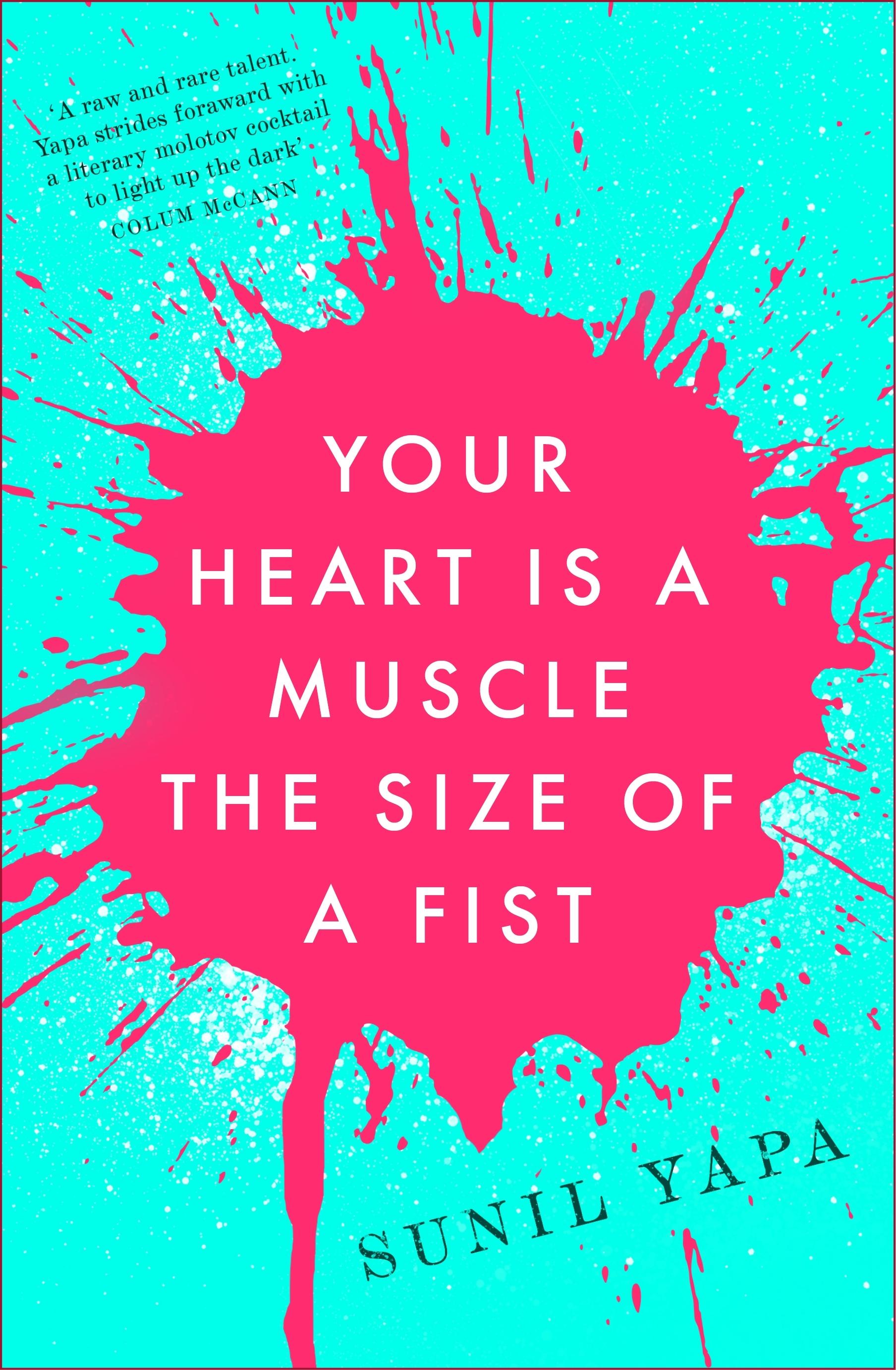 ‘A literary molotov cocktail to light up the dark’ Colum McCann
A heart-stopping debut about protest and riot …
1999. Victor, homeless after a family tragedy, finds himself pounding the streets of Seattle with little meaning or purpose. He is the estranged son of the police chief of the city, and today his father is in charge of one of the largest protests in the history of Western democracy.
But in a matter of hours reality will become a nightmare. Hordes of protesters - from all sections of society - will test the patience of the city’s police force, and lives will be altered forever: two armed police officers will struggle to keep calm amid the threat of violence; a protester with a murderous past will make an unforgivable mistake; and a delegate from Sri Lanka will do whatever it takes to make it through the crowd to a meeting - a meeting that could dramatically change the fate of his country. In amongst the fray, Victor and his father are heading for a collision too.
Your Heart is a Muscle the Size of a Fist, set during the World Trade Organization protests, is a deeply charged novel showcasing a distinct and exciting new literary voice.
$29.99Add to basket ›