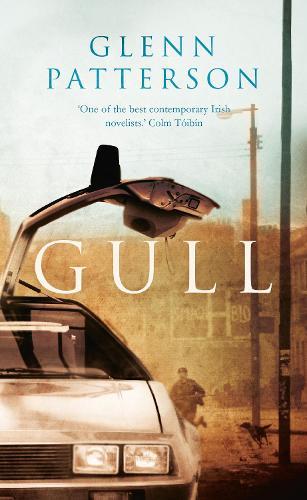 It was one of the most bizarre episodes in the history of the Troubles in Northern Ireland: the construction, during the war’s most savage phase, of a factory in West Belfast to make a luxury sports car with gull-wing doors. Huge subsidies were provided by the British government. The first car rolled off the line during the appalling hunger strikes of 1981.
The prime mover and central character of this intelligent, witty and moving novel was John DeLorean, brilliant engineer, charismatic entrepreneur and world-class conman. He comes to energetic, seductive life through the eyes of his fixer in Belfast, a traumatised Vietnam veteran, and of a woman who takes a job in the factory against the wishes of her husband. Each of them has secrets and desires they dare not share with anyone they know. A great American hustler brought to vivid life in the most unlikely setting imaginable.
$29.99Add to basket ›