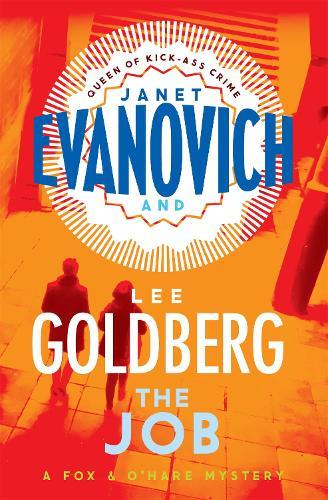 Reasons to read Janet Evanovich’s bestselling novels: ‘Hilarious’ (Mail on Sunday); ‘Hooray for Janet Evanovich, who continues to enliven the literary crime scene’ (Sunday Telegraph); ‘For sheer uncomplicated fun, Stephanie Plum is hard to beat’ (Express on Sunday) Catching bad guys is what Special Agent Kate O'Hare does. Working side-by-side with them… not so much. When the FBI teamed her up with master criminal Nick Fox, they gave her no choice. Now the ex-Navy Seal has a world-class conman as a partner, and keeping track of him is a full-time job. Especially when Fox is caught on camera stealing a priceless work of art, taking him right from being the FBI’s most covert operative, back to the top of America’s most-wanted. Only Kate suspects all is not what it seems. Nick Fox is no common thief, and snatch and grab just isn’t his style. Someone is setting him up, and it’s down to Kate to figure out why - before Nicolas Fox, master of disguise, is beaten at his own game.