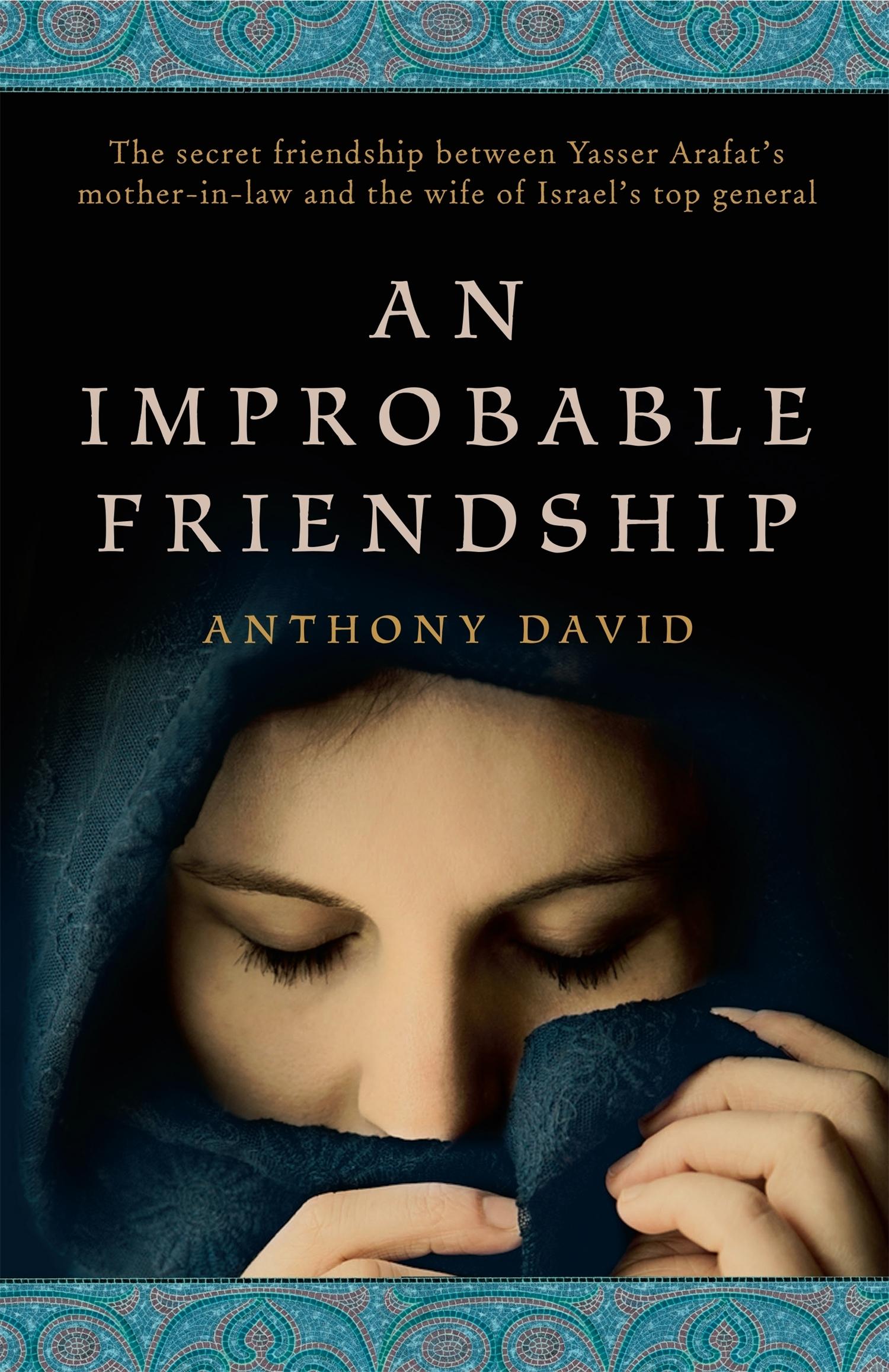 The extraordinary true story of a secret forty-year friendship between two women who should have been bitter enemies. One: the beautiful Raymonda Tawil, the mother-in-law of Palestinian leader Yasser Arafat. The other: Ruth Dayan, widow of General Moshe Dayan, the most celebrated Jewish general since Joshua and the man who spent much of his military career trying to hunt Arafat.
The story of these two remarkable women’s turbulent lives and their clandestine friendship, brilliantly told by award-winning author Anthony David, gives voice to Israelis and Palestinians caught up in the Middle East conflict. It also provides an insight into the Middle East’s most influential leaders from two prominent women on either side of the conflict.
That Ruth and Raymonda continue their friendship to this day, despite its possible danger, is a testament not only to their affection for each other but also their joint commitment to seeing an end to the violence in the Middle East. Theirs is an unwavering faith in a future of peace, and An Improbable Friendship a beautiful story of reconciliation.
$34.99Add to basket ›

END_OF_DOCUMENT_TOKEN_TO_BE_REPLACED

A Woman on the Edge of Time, a son’s search for his mother