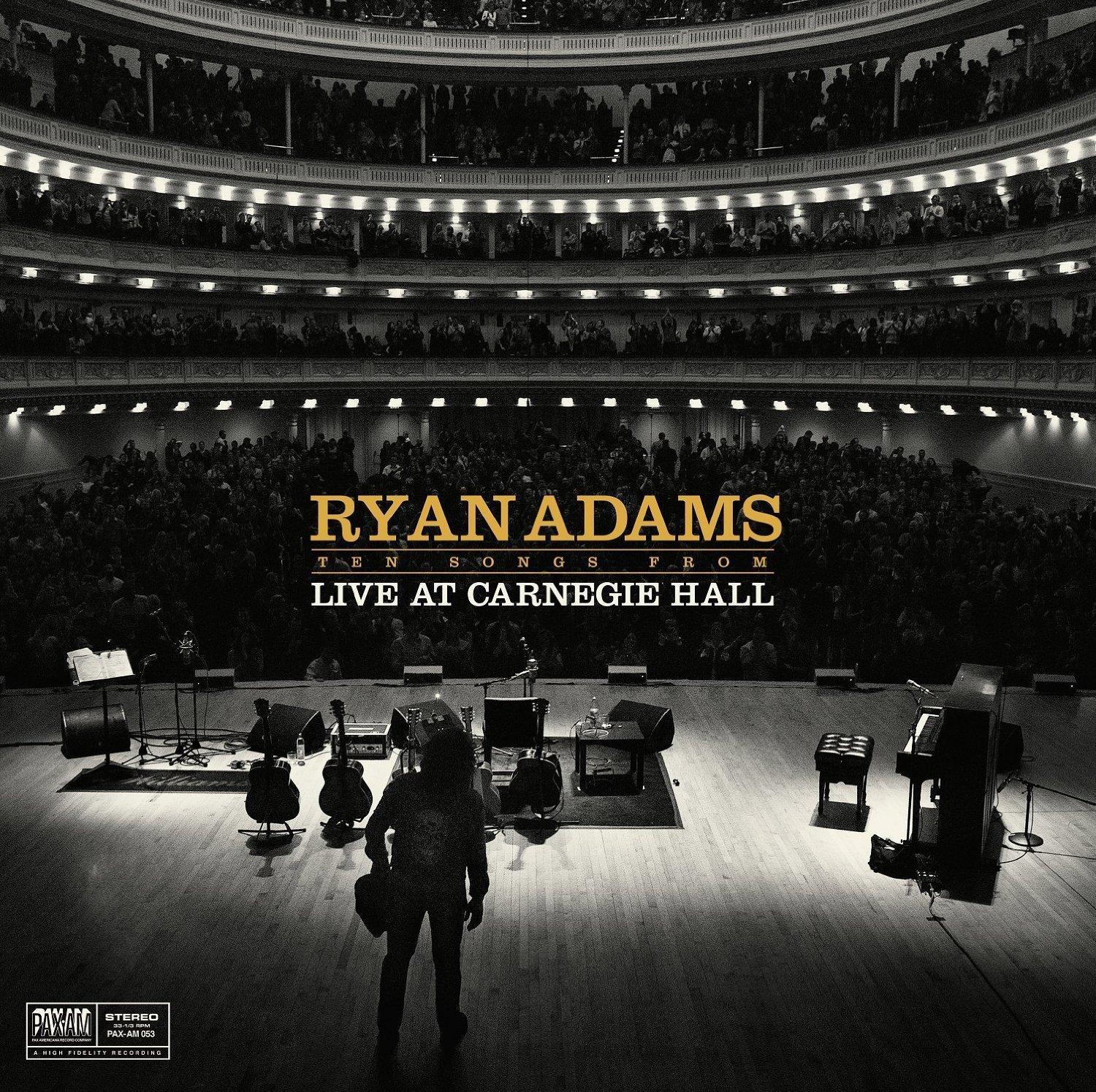 The set list includes fan favourites like “New York, New York” as well as cuts from his most recent Grammy nominated eponymous album like “Gimme Something Good.” Also included are live performances of two new previously unreleased songs, “This Is Where We Meet In My Mind” and “How Much Light.”