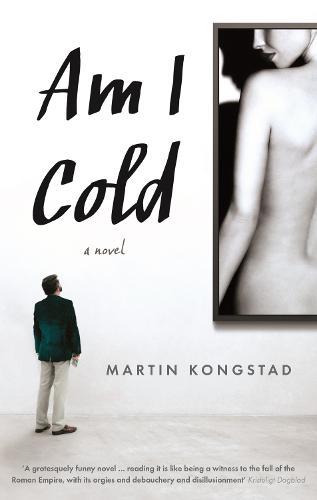 Copenhagen, 2008. Excess is in, austerity is out. The international crash is about to send everything tumbling down, but everyone’s too wasted to notice. And Mikkel Vallin’s own bubble has already burst. Divorced, left by his girlfriend for a successful author, sacked from his job as a food critic, the wrong side of forty, Mikkel has had enough: he’s declared war on the monogamous relationship. Jealousy, deceit, hatred … it’s enough to make you wonder if we’d all be better off just sleeping with who we wanted for a change.
Fortunately, his new girlfriend - a successful, young, beautiful Hungarian artist - agrees. Unfortunately, Mikkel might be falling in love with her. Among the orgies, the drug-fuelled sprees, the whirlwind of parties, surely there can’t be space for … love?
Told in Mikkel’s brilliantly spiky, terminally cynical deadpan, Martin Kongstad’s excoriating debut novel turns the last, glorious, debauched days of pre-crash decadence into a wild satire of modern life.
$29.99Add to basket ›