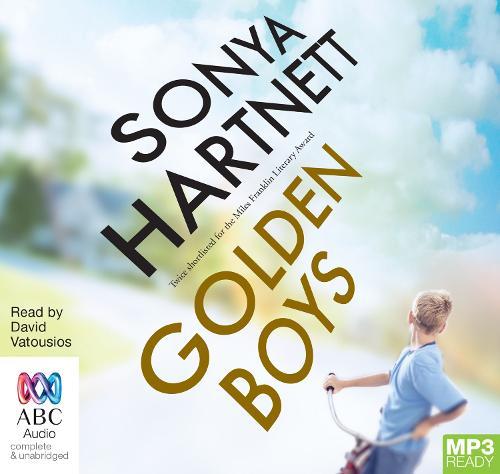 With their father, there’s always a catch … Colt Jenson and his younger brother Bastian have moved to a new, working-class suburb. The Jensons are different. Their father, Rex, showers them with gifts - toys, bikes, all that glitters most - and makes them the envy of the neighbourhood. To Freya Kiley and the other local kids, the Jensons are a family from a magazine, and Rex a hero - successful, attentive, attractive, always there to lend a hand. But to Colt he’s an impossible figure in a different way: unbearable, suffocating. Has Colt got Rex wrong, or has he seen something in his father that will destroy their fragile new lives?