Conversations With A Ghost 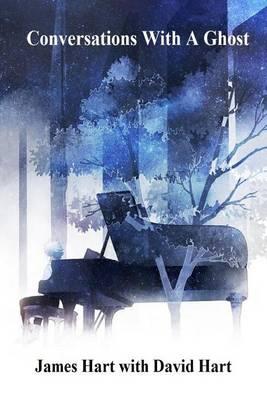 Conversations With A Ghost

At the age of 46, Michael Lane’s life was in chaos. He was barely making ends meet as a piano turner at Cory & Sons, even though he was often the one to get them out of a jam that one of the sons got the company into. His mother, from whom he developed his love of playing the piano, died when he was thirteen. Any love he had for his father died shortly there after. In the romance department he could find women that wouldn’t mind sharing his bed, but not his life. And in less than a month, he will have to find a new place to live. Playing the piano is his passion, but he was never able to follow his dream of being a world renowned pianist. What Michael didn’t know, was that all of his dreams were about to be visited by a ghost. Includes an excerpt from James Hart’s second book. A spy/military/adventure novel titled Rising Waters.