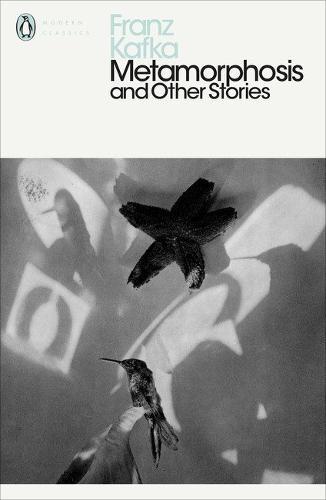 ‘When Gregor Samsa awoke one morning from troubled dreams, he found himself changed into a monstrous cockroach in his bed’ Kafka’s masterpiece of unease and black humour, Metamorphosis, the story of an ordinary man transformed into an insect, is brought together in this collection with the rest of his works that he thought worthy of publication. It includes Meditation, a collection of his earlier studies; The Judgement, written in a single night of frenzied creativity; The Stoker, the first chapter of a novel set in America; and a fascinating occasional piece, The Aeroplanes at Brescia, Kafka’s eyewitness account of an air display in 1909. Together, these stories reveal the breadth of his literary vision and the extraordinary imaginative depth of his thought. Translated with an Introduction by Michael Hofmann ‘What Dante and Shakespeare were for their ages, Kafka is for ours.’ George Steiner