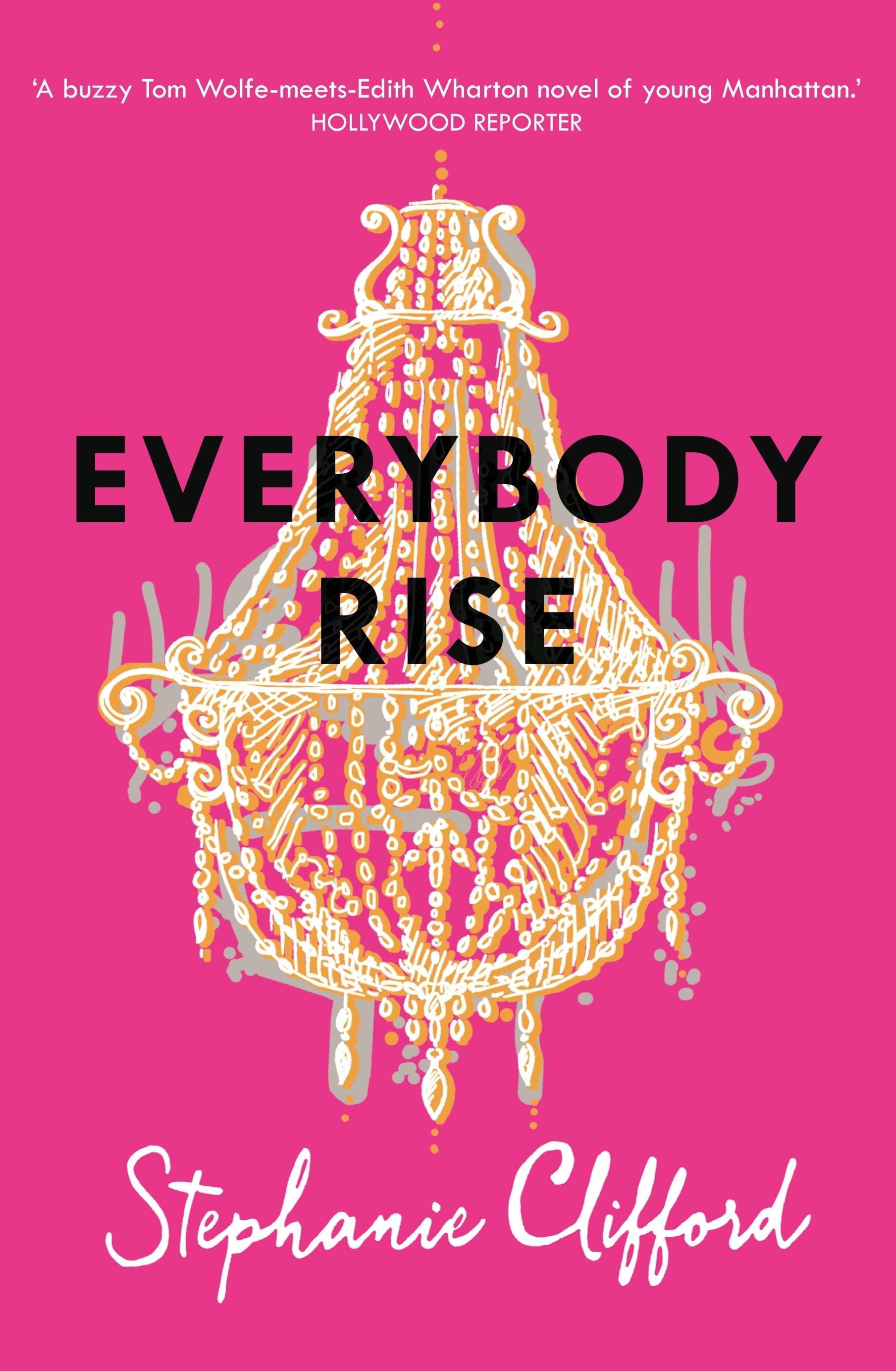 Everybody wants to belong.

It’s 2006 in the Manhattan of the young and glamorous. At 26, bright, funny and socially anxious Evelyn Beegan is determined to free herself from the social-climbing mother who propelled her through prep school and on to the Upper East Side.
Evelyn has long felt like an outsider to her privileged peers, but when she gets a job at social network site ‘People Like Us’, aimed at the elite, she befriends glamorous queen bee Camilla Rutherford and steps into a promised land of private schools, polo games, second homes and the society pages. Evelyn soon finds the lure of belonging intoxicating and starts trying to pass as old money herself.
Her lies start small, but with her lawyer father being investigated by a grand jury, and with money and class colliding in a city that is about to go over a financial precipice, Evelyn’s position on the rickety social ladder begins to shake. With every rise must there be a fall?
In the bestselling tradition of social-climbing tales told by an outsider such as The Great Gatsby, The Devil Wears Prada, Prep and Gossip Girl, comes this extraordinary debut novel by Stephanie Clifford.
$29.99Add to basket ›