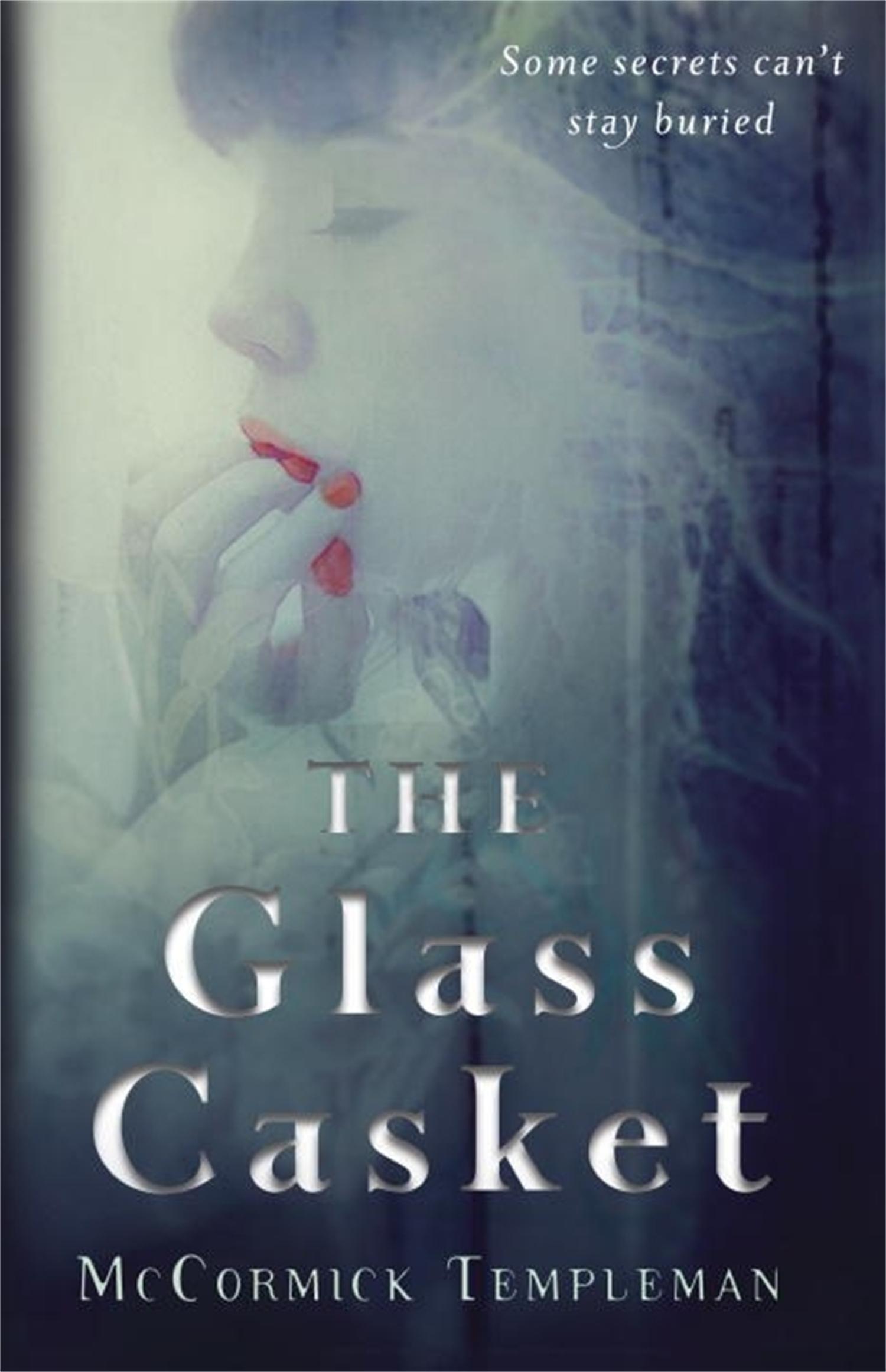 Death hasn’t visited Rowan Rose since it took her mother when Rowan was only a little girl. But that changes one bleak morning, when five horses and their riders thunder into her village and through the forest, disappearing into the hills. Days later, the riders' bodies are found, and though no one can say for certain what happened in their final hours, their remains prove that whatever it was must have been brutal.
Rowan’s village was once a tranquil place, but now things have changed. Something has followed the path those riders made and has come down from the hills, through the forest, and into the village.
Beast or man, it has brought death to Rowan’s door once again.
Only this time, its appetite is insatiable.
$19.99Add to basket ›