The Suburbs Of Hell 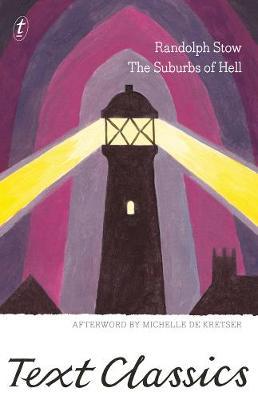 The Suburbs Of Hell

In the quiet seafaring town of Tornwich little goes unnoticed. Neighbourhood gossip spreads like wildfire, leaving few skeletons in closets. But late one night a man is shot dead in his home. A short time later another body is discovered. The town is gripped by fear. The finger of blame is pointed in all directions. False accusations and outlandish charges leave a trail of shattered relationships in their wake - and still the crimes remain unsolved, and the culprit at large. Far more than a murder mystery, The Suburbs of Hell is a profoundly disturbing psychological drama with a devastating conclusion. Inspired by the Nedlands Monster, a serial killer who terrorised Perth in the 1960s, The Suburbs of Hell is an atmospheric thriller from one of Australia’s most significant writers. ‘Both a traditional murder mystery and a meditation on the random depredations of death.’ Australian Book Review